‘What a legend’ – Kalvin Phillips, Declan Rice, Ilkay Gundogan and Steph Houghton among those to pay tribute as ex-Manchester City and Leeds star Fabi 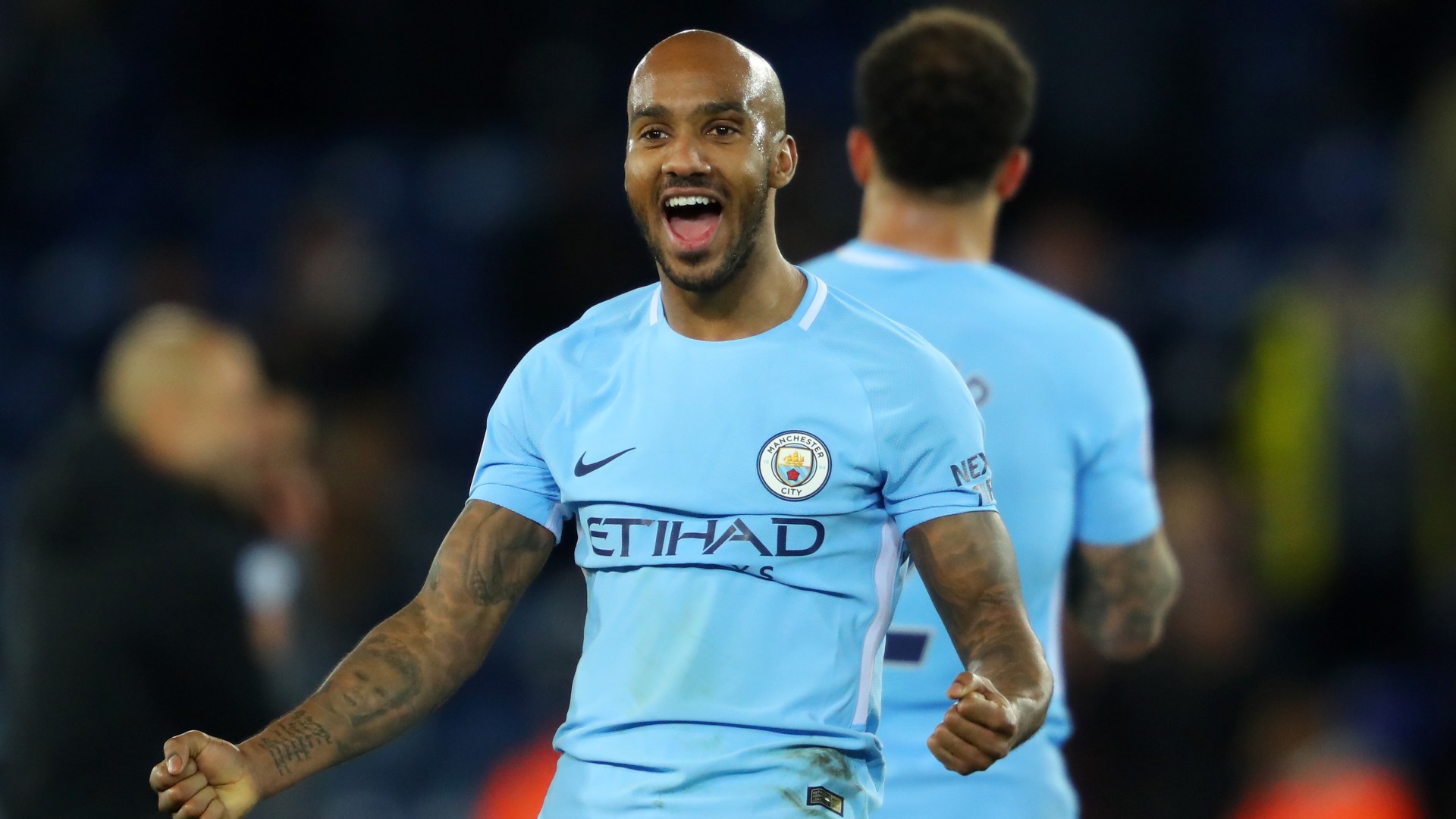 Manchester City Premier League winner Fabian Delph has announced his retirement from football, in a statement on social media. The 32-year-old hangs up his boots for good after a stellar career in the game. Ex-Manchester City midfielder Delph has confirmed his retirement at the age of 32getty Delph was a free agent after leaving Everton at the end of the season, and was a former England international with 20 caps to his name. He started his career as a player of Bradford City from an early age, before moving to Leeds United aged 11. After 46 standout displays for the Elland Road side, he then made the move to the Premier League joining Aston Villa in a £6million deal in 2009. Six-years later, and the Bradford-born midfielder would then sign for Manchester City for £8m. “So today I announce my retirement with nothing but happiness and gratitude for what this beautiful game has given me,” the statement read on social media. “Massive shout out to my family, friends, players and staff from the amazing clubs I have been fortunate enough to represent as well as the support I have had from the fans.” View this post on Instagram A post shared by Fabian Delph (@fabian_delph) Most read in Football favour Trent has fewer England minutes under Southgate than ex-Spurs star without a club opinion Maguire plays because Mings is 'terrible' as Mills dismisses England alternatives sorry Maguire posts Instagram apology as Man United teammate makes abuse claim realistic 'I fully accept being dropped' - Shaw reveals talks with Man United boss Ten Hag defence Maguire someone 'you want to go into battle with' as England legend defends him thriller England score three times in 12 minutes in stunning comeback, but are denied win Delph left Everton following the end of his contract in the summergetty Delph went onto make a total of 89 appearances in a Sky Blues shirt. Playing under two managers in Manuel Pellegrini and Pep Guardiola, he secured an impressive six trophies during his time at the Etihad Stadium. He has two Premier League titles to his name, and became a pivotal player in the 2017/18 and 2018/19 seasons, picking up a total of six trophies. A treble of League Cup crowns, as well as an FA Cup formed part of the silverware he managed to get his hands on. A number of top stars have paid tribute to DelphInstagram: Fabian Delph Tributes have since flooded in, with former teammates and stars paying tribute to him. Steph Houghton, Ilkay Gundogan, Declan Rice and Kalvin Phillips are among some of the names to send messages. Houghton wrote: “What a guy”, while Gundogan said, “All the best for the future for you and your family my friend.” Rice added: “What a guy, all the best Delphy,” before ex-Leeds star Phillips said: “What a legend! Wishing you nothing but the best mate.” Watch the World Cup with talkSPORT At talkSPORT we are powered by fans, so come and join us for the ultimate World Cup fan experience this winter – at the talkSPORT Fan Zone. In a huge indoor venue under the arches at Waterloo in London, we’ll bring you live screenings of every World Cup game. There will be Q&As with talkSPORT talent, you’ll be part of our live broadcasts, and there will be plenty of food and drink on offer too. Come and enjoy the best World Cup fan experience in London – and enjoy a pint on us – with tickets for England and Wales’ group stage games on sale now HERE!