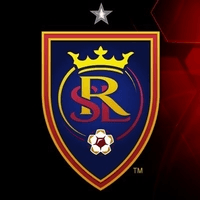 Letter: When there is little good to report | Salt Lake Tribune