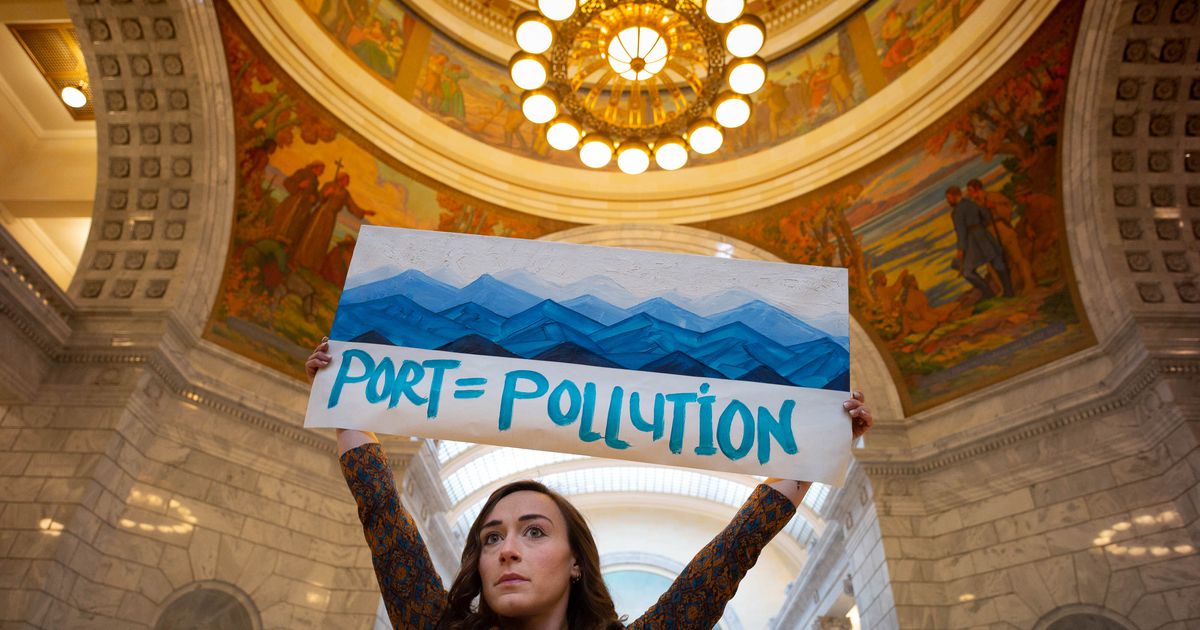 I recently watched the PBS documentary about the downwinders. It appears the federal government was aware of the health cost associated with the nuclear tests in the 1950s and beyond (although later testing was done underground). The explosions were timed when the wind blew to the less populated areas of the state. At that time, Cedar City reportedly only had about 5,000 people. Those interviewed in this documentary perceived they and/or their relatives, as well as the Native Americans in the region were deemed “expendable” by the federal government.

Barring women as leaders in church may be bad for their health, new study finds