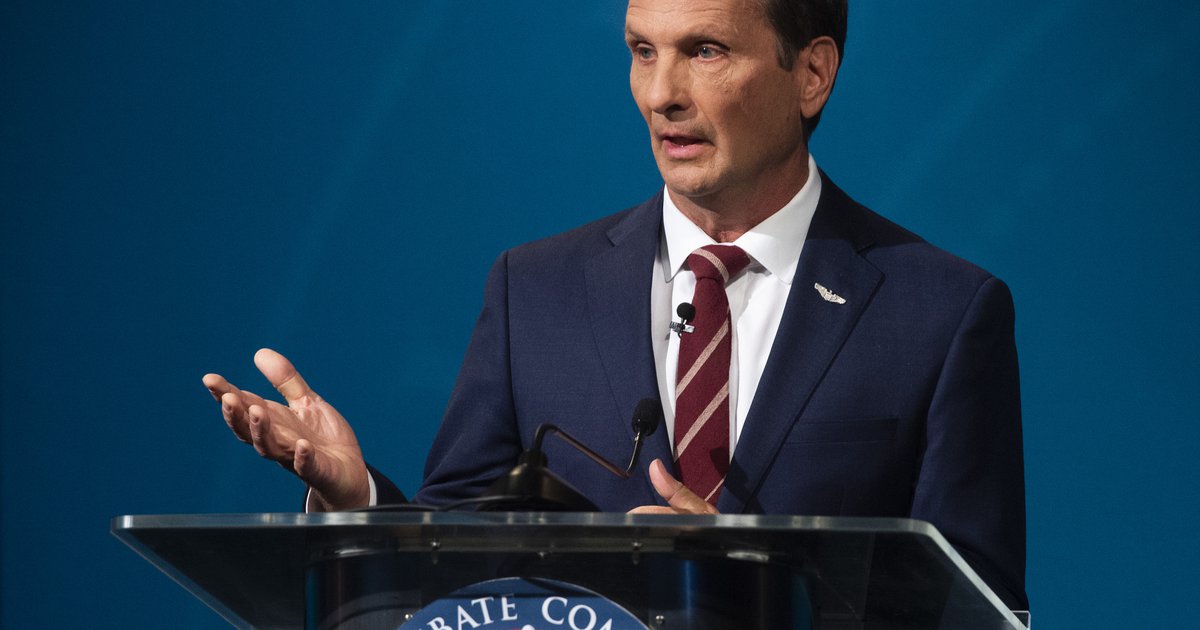 26/10/2020 12:00 - I would like to bring attention to Rep. Chris Stewart’s remarks stated during the 2nd District debate regarding the hypothetical of the Democrats packing the Supreme Court. Stewart is quoted as saying, “I think it’s one of the most ridiculous and divisive and destructive ideas that have ever been suggested.”

Letter: They made it uglier | Salt Lake Tribune

Red All Over: Getting that first Utes game under my belt | Salt Lake Tribune

Episode 3 recap: Mary opens up about her ‘weird’ marriage, Heather about her divorce on ‘Real Housewives of Salt Lake City’ | Salt Lake Tribune