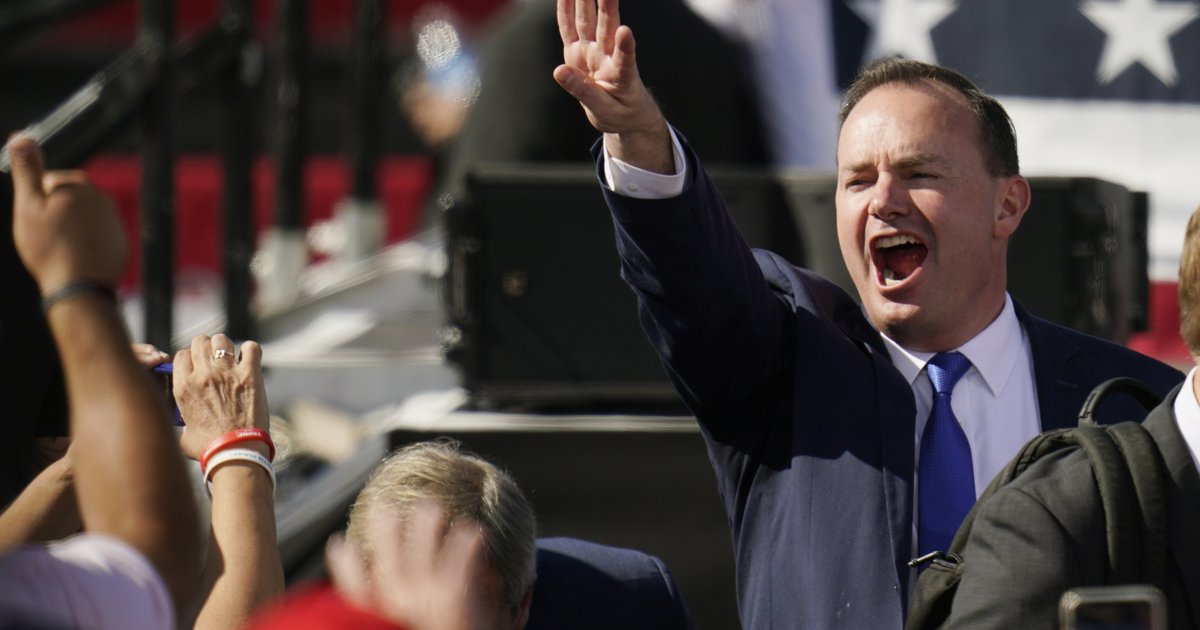 29/10/2020 15:27 - Americans may have called President Donald Trump just about everything possible this year, good and bad. But standing by his side at an Arizona rally on Wednesday, Sen. Mike Lee called him something new to urge Latter-day Saints to vote for him: “Captain Moroni.”

Why are Utah hunters killing so many trumpeter swans? | Salt Lake Tribune

Review: ‘The Prom’ is an energetic high-school musical with laughs and heart | Salt Lake Tribune