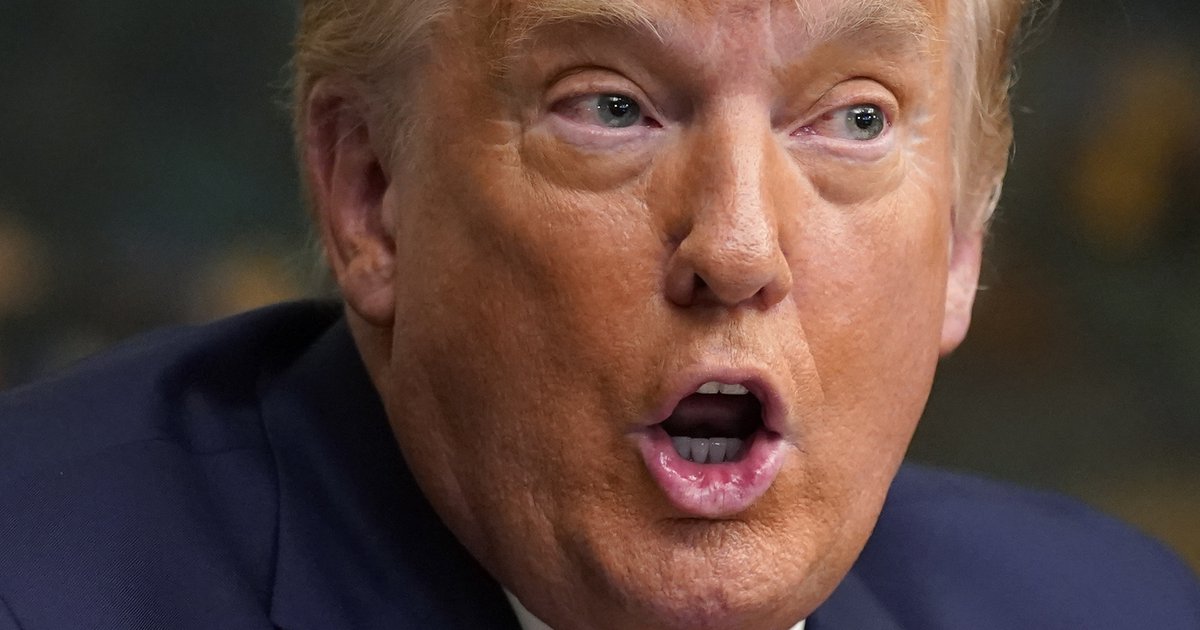 27/11/2020 04:27 - Washington • President Donald Trump said Thursday that he will leave the White House if the Electoral College formalizes President-Elect Joe Biden’s victory — even as he insisted such a decision would be a “mistake” — as he spent his Thanksgiving renewing baseless claims that “massive fraud” and crooked officials in battleground states caused his election defeat.