Brad Smith appears to be heading to D.C. United in trade 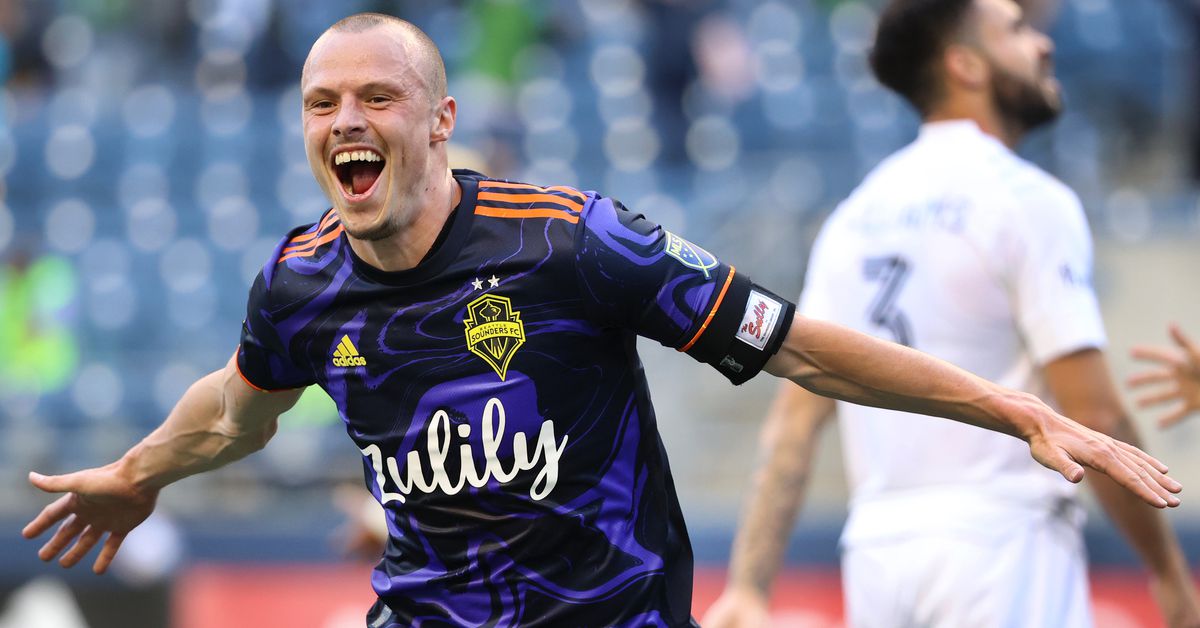 Photo by Abbie Parr/Getty Images Sounders would receive allocation money, but just as importantly a good deal of salary and roster relief. With the Seattle Sounders’ roster virtually bursting at the seams and their salary cap just about maxed out, there was a sense that GM Garth Lagerwey would be looking for a way to find a bit of relief sooner or later. It appears as though he found it in just about as elegant a fashion as possible, with Steven Goff of the Washington Post reporting that the Sounders are close to finalizing a trade to send Brad Smith to D.C. United. D.C. United has identified replacement for Kevin Paredes at left wing back: Seattle Sounders' Brad Smith. Trade talks very serious. Sounders to receive MLS Bucks™️. #dcu— Steven Goff (@SoccerInsider) January 27, 2022 From the sound of it, the Sounders aren’t likely to bring in a huge haul of allocation money in this trade, but they’d still stand to gain a fair amount of flexibility. Primarily, the Sounders would be able to take Smith’s salary off their books. He is due to make close to $600,000 in 2022 and also occupies an international roster spot. Combined with João Paulo receiving a green card, the Sounders would have four open international roster spots. Those have been trading for anywhere between $200,000-$250,000 in GAM this offseason. What makes moving Smith particularly elegant is that in addition to his relatively healthy salary cap hit and international status, he was unlikely to be the starter and may have actually been third-string behind Nouhou and Jimmy Medranda. Still, Smith has been reasonably productive when he’s been available. Last year, he started strong but faded down the stretch and finished with 3 goals and 4 assists in about 1,600 minutes. The Australian international has racked up 3 goals and 11 assists in about 4,200 minutes spread out over parts of four seasons with the Sounders. That’s good for about .30 goals+assists per 90 minutes. Nouhou, who’s been much more of a pure defender, is at .07 g+a/90 while Jimmy Medranda is at .48 g+a/90 over his tenure with the Sounders. In the short term, the Sounders would likely use the roster space to sign a young player either from the Tacoma Defiance or their academy. Longer term, though, this move would give the Sounders the flexibility to make an impact signing over the summer when they’re more likely to know where their roster is deficient. Depending on what happens with Alex Villanueva’s trial with LAFC, trading Smith could also create a bit more roster room to bring the 19-year-old back into the fold. Villanueva had 2 goals and 3 assists in nearly 1,900 minutes at the Defiance last year.