How Sounders did at MLS All-Star Game festivities 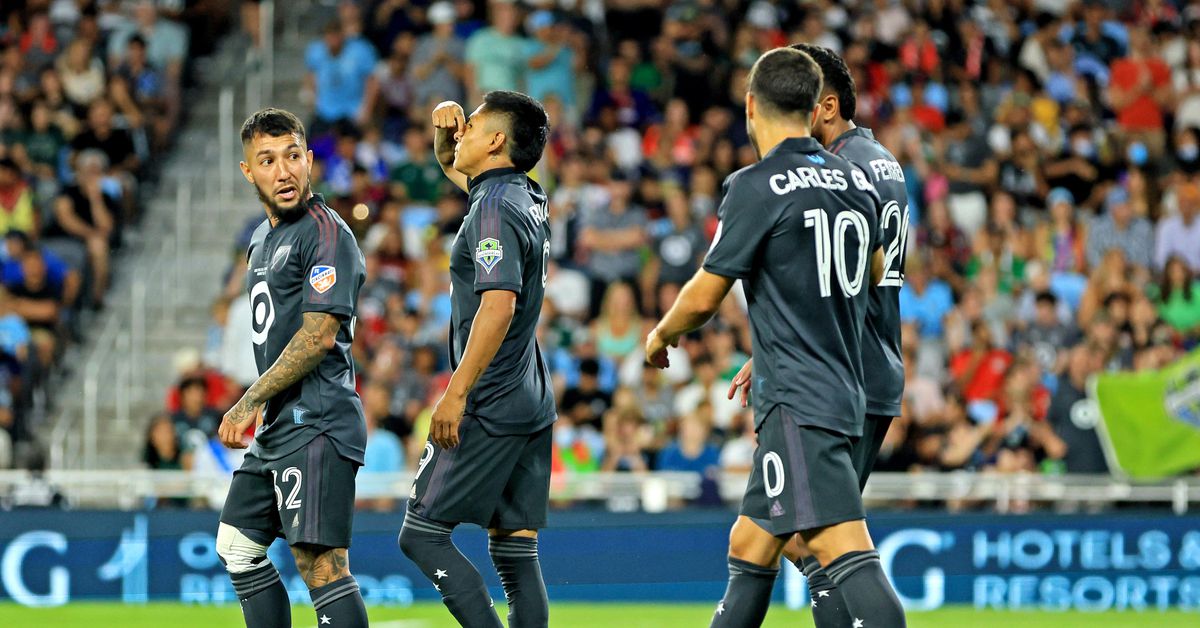 Aaron Doster-USA TODAY Sports Raúl Ruidiaz scores the game-winner. The Seattle Sounders organization was well represented at Wednesday’s All-Star festivities with Jordan Morris and Raúl Ruidíaz featuring prominently in the main event and academy players Chris Aquino and Stuart Hawkins participating in the MLS Next match. Here’s how they did: Jordan Morris Started and played the first 45 minutes, although he wasn’t super active. He completed 75% of his passes but failed to take a shot. Raúl Ruidíaz Came off the bench to play 28 minutes and actually scored the game-winning goal on a well-taken penalty. He also had a key pass. That man @RaulRuidiazM from the spot to make it 2-0. #Sounders // #MLSAllStar Game pres. by @Target pic.twitter.com/dlG9nuCSyN— Major League Soccer (@MLS) August 11, 2022 Chris Aquino Coming off an impressive performance at the GA Cup, Aquino played the second 45 minutes for the West in a 2-1 loss to the East in the MLS Next All-Star Game. Stuart Hawkins After recently signing a professional contract with Tacoma Defiance, Hawkins got the starting nod at centerback for the West and helped keep the opposition scoreless while he was on the field.