Major Link Soccer: Luchi Gonzalez to be next Earthquakes manager 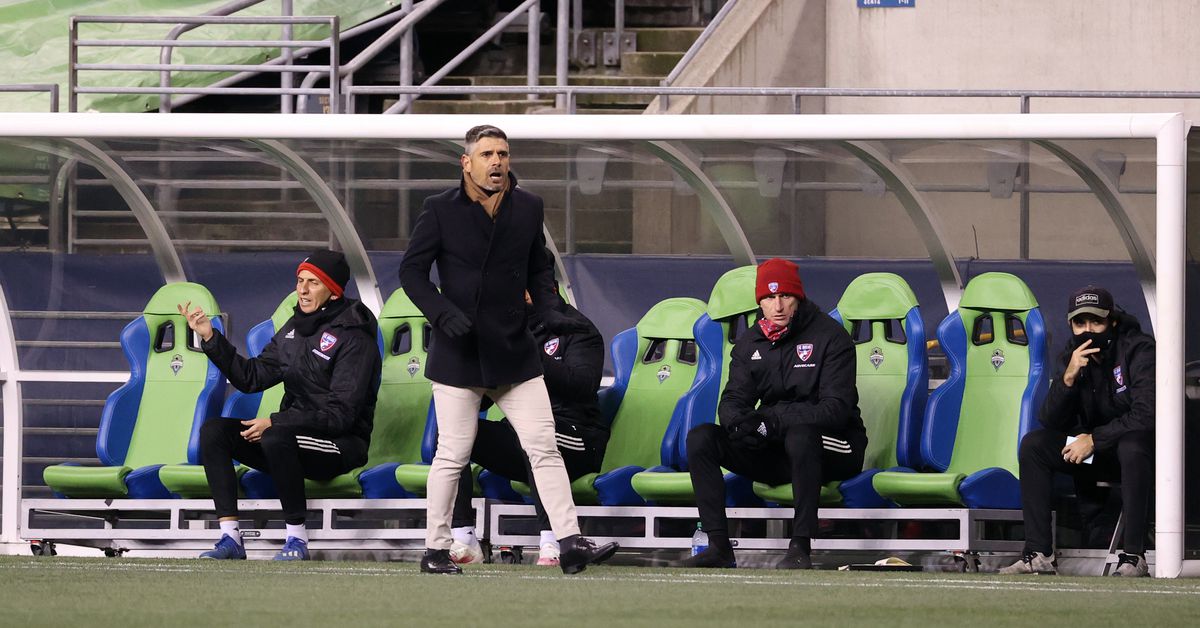 Realio’s Ratings: Another draw when a win was required

A sum greater than their parts: Defiance advance to West final

Cristian Roldan happy to be back and pain-free