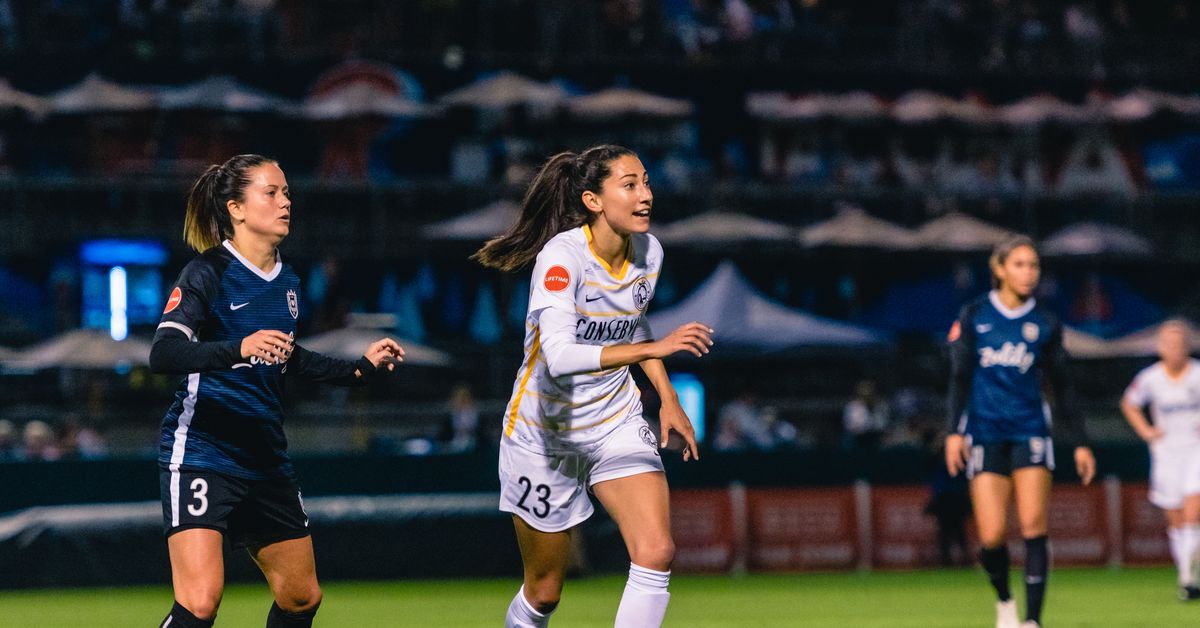 Major Link Soccer: Utah’s coming back to the NWSL, with up to 7 MLS teams interested in joining them