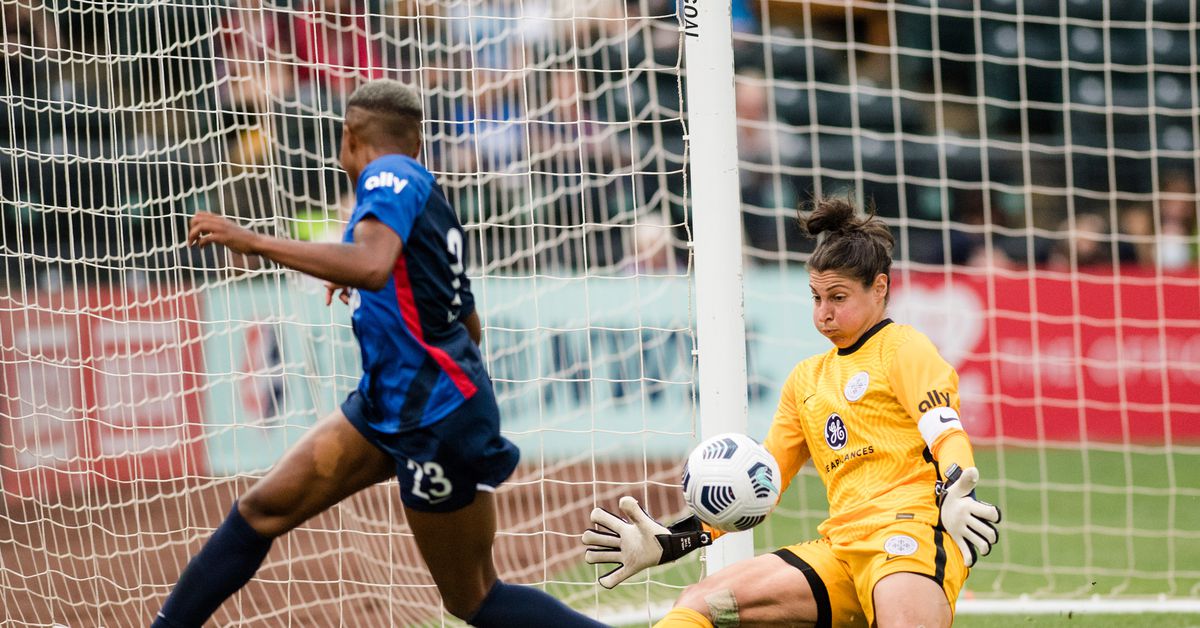 Photo by Jane Gershovich/ISI Photos/Getty Images Prepare to say goodbye to two Reign players, but hello to an additional international spot next year. The NWSL announced rules for the 2021 Expansion Draft, which will see Angel City FC and the still-unnamed San Diego expansion team select nine players each as they build rosters for their inaugural seasons next year. Simultaneously, the league announced that each team will gain an additional international slot as of next season, for a total of five per team. For this year’s expansion draft, each existing team can protect up to 9 players, including one USWNT-allocated player. This is a decrease from the 2020 draft which stocked Racing Louisville, in which teams could protect 11 players and up to two USWNT-allocated players. Kansas City is exempt from the draft as part of a deal they negotiated with the league when they joined and took over the roster of Utah Royals FC late last year. The two California teams can select only one player from each team, and have the option of taking one unprotected USWNT-allocated player, or keeping a $150,000 allocation money grant from the league. If they select an allocated player, that player’s former team will receive the allocation money grant instead. In another interesting twist in this year’s rules, each team will assign their unprotected players to a position group (goalkeeper, defender, midfield, forward), and can only lose one player from a given position group. Each of the existing nine eligible NWSL teams can lose up to two players. The only way a team would lose fewer than that many is if one of the expansion teams chooses to pass on a selection. OL Reign currently have two USWNT-allocated players, Rose Lavelle and Megan Rapinoe. The Reign opted to leave Rapinoe exposed in the 2020 Expansion Draft; Louisville ultimately selected Michelle Betos and Julia Ashley. Teams must submit their list of protected and unprotected players to the league by Friday, Dec. 10, and the draft will take place on Thursday, Dec. 16.