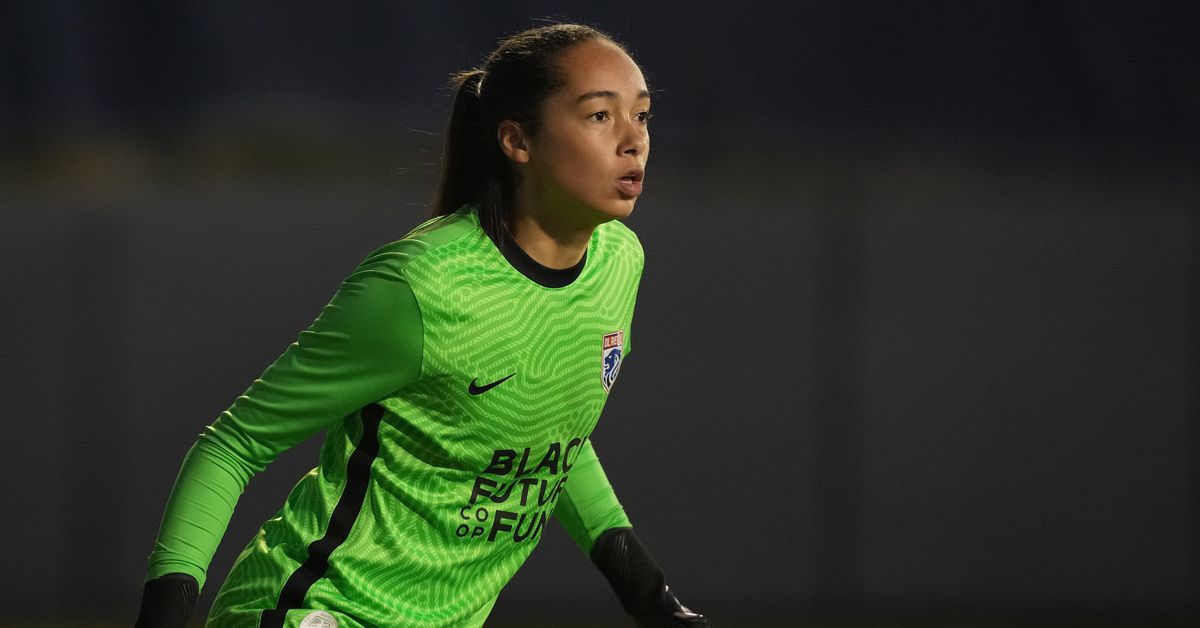 Sounders at Toronto, recap: Running through the 6 with three points