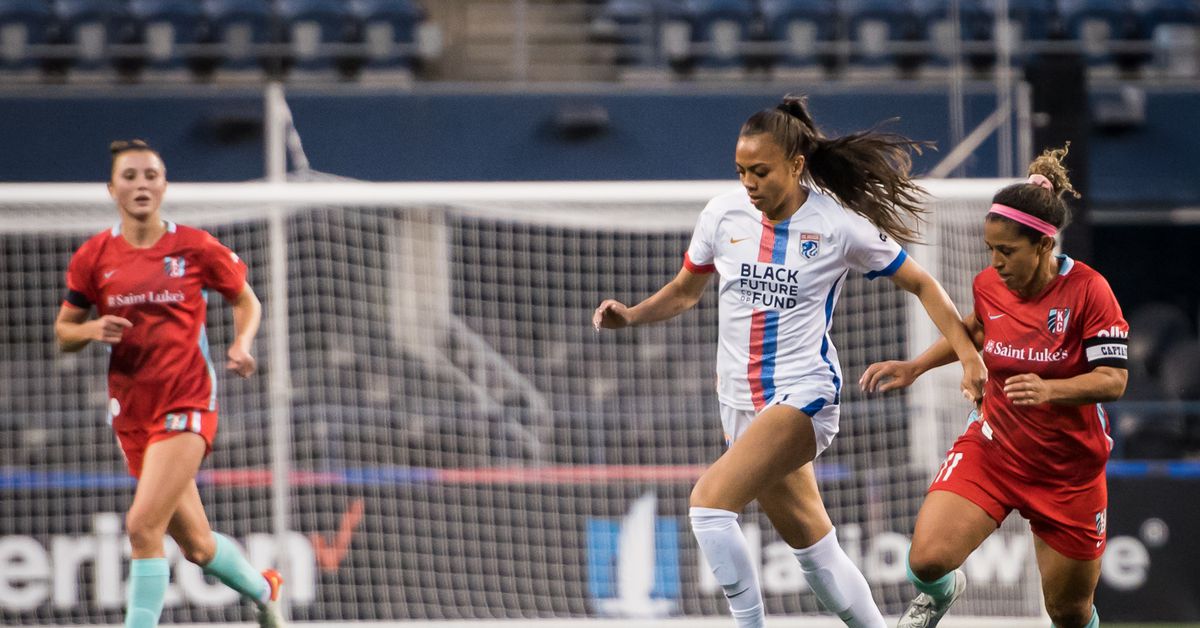 MikeRussellFoto / Sounder at Heart Reign receive $125k in allocation money. OL Reign announced on Monday that they have acquired $125,000 in allocation money from the Orlando Pride in exchange for forward Ally Watt. The 25-year-old made three starts and 18 appearances in regular-season play for the Reign. “We appreciate Ally’s contributions to our club over the last two years,” said OL Reign General Manager Nick Perera in a team release. “We are confident she has a very bright future ahead of her and that she’ll continue to find success both on and off the field during this new chapter of her career.” Watt was originally drafted sixth overall by the NC Courage in the 2020 NWSL College Draft, but she tore her ACL in her first game with the Courage during the 2020 Challenge Cup. She was subsequently traded to OL Reign in December 2020 in exchange for Taylor Smith and Jodie Taylor, and continued rehabilitating her injured knee with the Reign for most of the 2021 season. This trade comes two weeks after OL Reign received $30,000 in allocation money from Racing Louisville in exchange for the rights to Chinese national team player Wang Shuang. Reign head coach Laura Harvey confirmed earlier in August that the club was looking at potentially adding another player this season after Angelina picked up a season-ending injury, but she had no details to share at that time.

Go ahead, tell us the odds