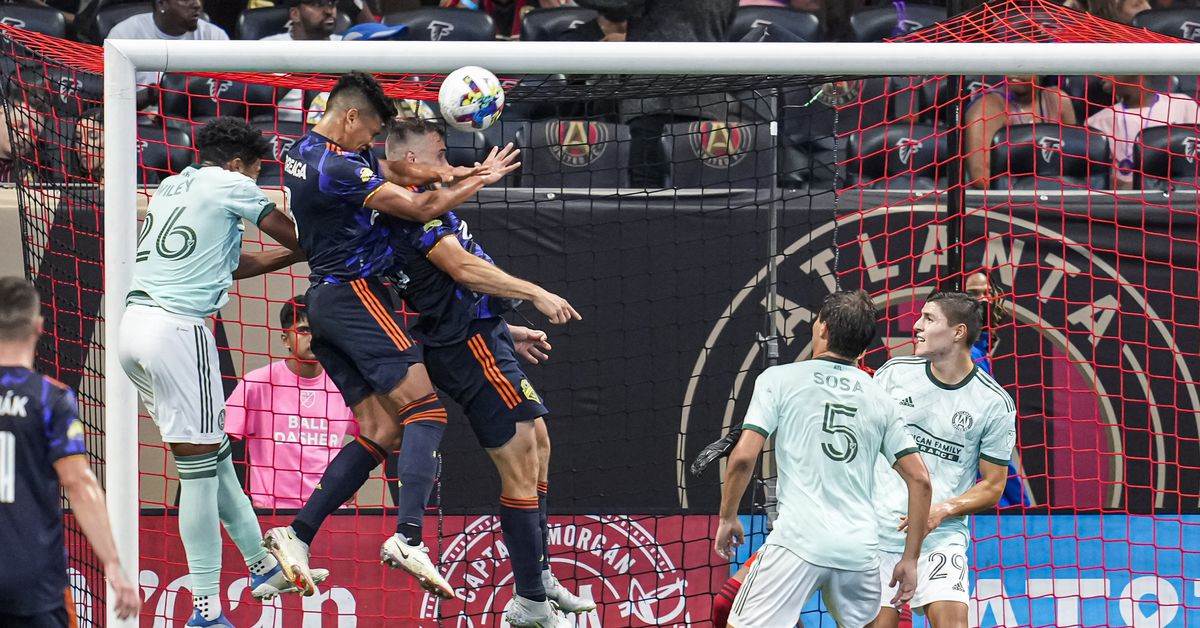 Dale Zanine-USA TODAY Sports Historically an area of strength, Sounders are struggling in close games. If there has been one characteristic that has defined the Brian Schmetzer era of the Seattle Sounders it’s the ethos of “being hard to beat” that he’s imparted on his players. There are many ways that this shows up, but perhaps the best illustration of it is in how effective they’ve traditionally been at grinding out results. From the point of his taking over in 2016 through last season, the Sounders had averaged 1.64 points per game in matches that were decided by one goal or fewer. During that time, the Sounders had managed to claim at least one point in 78.1% of the matches in which a single goal could have swayed the outcome. That narrative has taken a serious hit this year. Saturday’s 2-1 loss to Atlanta United dropped the Sounders to 6-10-2 in games decided by one goal. That’s two more one-goal losses than in any previous Schmetzer-led season and twice as many as the Sounders have had in all but one of those seasons. As it stands now, the Sounders have lost nearly 42% of their total league games by one goal. The year with the next highest percentage of one-goal losses was 2018, when they lost 23.5% of their games by one goal. If they were simply performing at their historic levels of earning results in one-goal games, they’d have at least five more points. That would have them sitting third in the West. I don’t think any of this means the Sounders are bad. They’ve only lost two games by more than one goal — one of which was just a few days after they won Concacaf Champions League — and they’ve won four matches by at least two goals. But it’s hard to deny that this is becoming a pattern, and it only seems to be getting worse. The Sounders have now played six straight matches that have been decided by a goal or less and they’ve claimed just six points. They now have five one-goal losses in their past nine matches, a stretch in which they’ve gone 3-6-0. “Playing from behind has been a pattern for us and not being able to break down opponents,” Sounders midfielder Cristian Roldan told the media on Saturday when asked about the common thread in those one-goal losses. “We kind of step it up once we concede a goal and that shouldn’t be the case. That’s what’s so frustrating. We’ve been playing well in terms of throwing numbers forward but we keep losing these games, where we lose so many of these games instead of tying.” Although it’s not a perfect overlap with games they win and lose, Roldan does have a point conceding first. The Sounders have given up the first goal in six of those nine matches. It’s been tempting to blame these losses on defensive lapses, and it can’t be denied that seemingly avoidable mistakes have been consistently punished by Sounders’ opponents. But the Sounders have only given up more than two goals once during this poor stretch of results and have given up the fifth fewest goals (29) in MLS this season. The bigger problem is that the Sounders are basically forcing themselves to be nearly perfect in order to get results and are putting themselves in position for fluky things to decide outcomes. On the winning goal, for instance, they deserve to be criticized for allowing Andrew Gutman to take an uncontested shot, especially with 10 defenders comfortably behind the ball. But it should also be said that Gutman was arguably the player you’d most be willing to take a shot from there, considering he had scored just two goals in about 4,700 minutes in his MLS career. More concerning than these defensive lapses is the Sounders’ lack of scoring. The Sounders have only scored eight goals and have scored multiple goals in a game just twice during this nine-game stretch. For the season, they’re on pace to have their fewest multi-goal games during the Schmetzer era and they currently rank 17th in the league’s scoring charts. There was some sign of offensive hope from Saturday, though. Throughout the second half, and especially after Raúl Ruidíaz entered the game in the 55th minute, the Sounders looked consistently dangerous. Their goal came through an encouraging stretch in which they controlled the ball for more than two minutes by completing 35 passes and winning four second-balls. The final sequence saw some nice interplay between Albert Rusnák and Nicolás Lodeiro at the top of the penalty area before Cristian Roldan authoritatively slotted in his shot after collecting what I think was a purposeful backheel from Ruidíaz. Another look at this beauty from @CristianRoldan! pic.twitter.com/Hgu1uwBCnw— Seattle Sounders FC (@SoundersFC) August 6, 2022 If Ruidíaz can stay healthy for the rest of the year — a big if at this point — the Sounders should be in decent shape. They’ve gone 7-3-2 while scoring 2.08 goals per game across all competitions whenever he starts. Even when Ruidíaz isn’t scoring, you can sense the field opening up as defenders alter the way they play. It’s frustrating to think this season could come down to Ruidíaz’s health, but it’s starting to look like that may be the case.