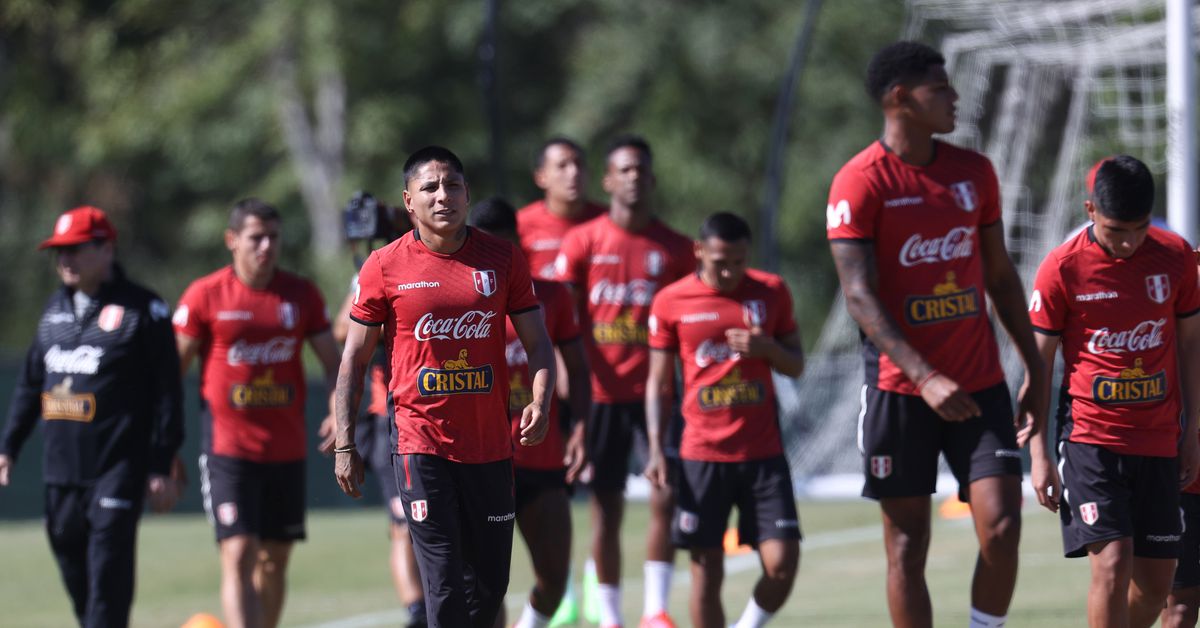 Photo by Omar Vega/Getty Images Sounders striker left after just 12 minutes. As if missing Raúl Ruidíaz for a virtual must-win game wasn’t bad enough, the Seattle Sounders now face the prospect of missing him for more games after the striker was forced out of Perú’s match in the 10th minute with an apparent ankle injury. Here's the play where Raul Ruidiaz was injured. Looks like he might have had his foot/ankle stepped on and took a kick to the heel. He had to be subbed. #Sounders pic.twitter.com/yoq3NnYkQZ— Andrew Pearson (@Interpearsonal) September 28, 2022 The injury happened around the 10th minute when Ruidíaz was chasing down a ball and appeared to be stepped on. He tried to walk it off but was replaced rather quickly by Gianluca Lapadula. It was not immediately clear how serious the injury was and if he’d be forced to miss any time with the Sounders. This had been viewed as a big opportunity for Ruidíaz under new Peru coach Juan Reynoso. Ruidíaz had not started for Peru since Nov. 13, 2020, and this was his training camp with the national team in over a year. Ruidíaz also played about 20 minutes in Peru’s previous game, a 1-0 loss to Mexico.