Realio’s Ratings: The one where Cristian tries to do it all 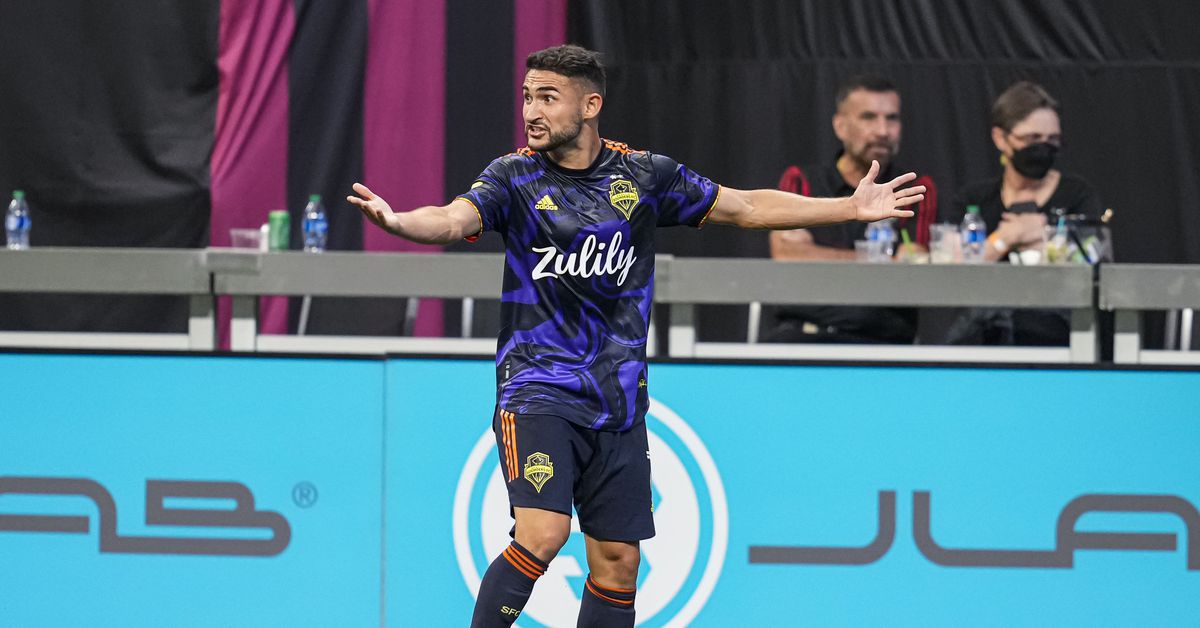