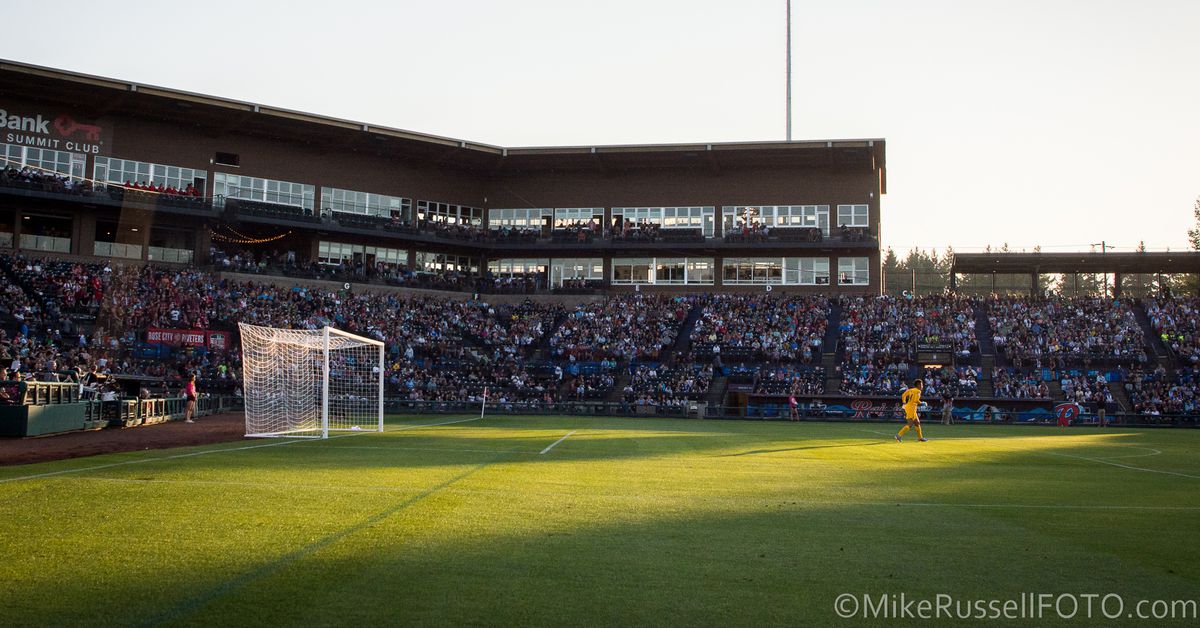 MikeRussellFoto Farid Benstiti’s firing and inadequate training facilities flagged for OL Reign. The long-awaited report summarizing Sally Q. Yates’ investigation into abuse and failures within the NWSL and USSF was released today, after nearly a year of interviews, document review, and in several cases, obstruction which impeded her investigation. The report has lengthy sections dedicated to former Portland Thorns and NC Courage head coach Paul Riley, former Sky Blue FC and Racing Louisville head coach Christy Holly, and former Chicago Red Stars head coach Rory Dames, each of whom is demonstrated to have had a pattern of abuse which should have been halted far earlier if not for institutional failures at many levels from club to league to federation. We will not be discussing those sections in this story, nor other smaller sections which touch on some other misconduct around the league; most of those are detailed at length in numerous other outlets. The entire 319-page report and recommendations for action is available to read here. (WARNING: The report includes detailed accounts of sexism, racism, homophobia, body shaming, sexual assault, and physical/verbal/emotional harassment.) OL Reign is mentioned in two sections — the first is in the larger context of facility quality around the league and how that creates risk and power imbalance in the workplace. OL Reign’s still inadequate training setup is noted, including a quote from the anonymous 2020 NWSL Player Survey where a player mentioned the club “should not be in a high school or on a baseball field.” OL Reign has resolved their stadium issue since the time that player survey was conducted, but their continued lack of a proper, professional-quality training facility remains a black eye for the organization, and one that should have been resolved years ago. The other spot discusses the firing of former OL Reign head coach Farid Benstiti, whose true reason for termination was initially hidden by the club before being made public following a Washington Post story several months later. This section of the report highlights a recurring pattern where coaches or staff have been dismissed for misconduct, but the reasons are hidden behind Non-Disclosure Agreements or similar legal webbing, enabling abusive coaches to continue getting hired elsewhere. No new details on Benstiti’s hiring or dismissal are included in this section, although Benstiti did respond to an inquiry by Yates, which is published in the report, where he firmly denies that he “mismanaged [his] team and some players when tackling their fitness and their nutrition problems [at either OL Reign or Paris-Saint Germain]”, and arguing that “saying to a player that she is not fit for the competition and that she shall take care of her nutrition is not ‘inappropriate.’” Ride of the Valkyries has reached out to OL Reign for a statement on the report; at the time of publication, we had not heard back but will update if/when a response is received. While OL Reign escaped significant scrutiny in this report, fans should not breathe a sigh of relief just yet. In her public comments following the report’s release, Yates noted the difficult balance of urgency and thoroughness, saying, “In order for there to be transparency and accountability... this investigation needed to end. We identified systemic issues that needed to be addressed.” There is still an ongoing joint league/NWSL Players Association investigation which is expected to be even more thorough than the USSF/Yates investigation. Among other items, that investigation is expected to delve into more recent reports of misconduct, including the suspensions this year of Orlando’s Amanda Cromwell and Houston’s James Clarkson. (Note: we are closing comments on this article; if you would like to discuss the report in general we suggest using the daily Links open thread, but please keep the conversation civil and productive. We encourage you to take some time to fully process the report and its findings before discussing it. In particular, we urge to you remember the players at the center of this report, both named and unnamed, and the trauma they have had to endure as they have fought for justice while trying to play the game they love.)