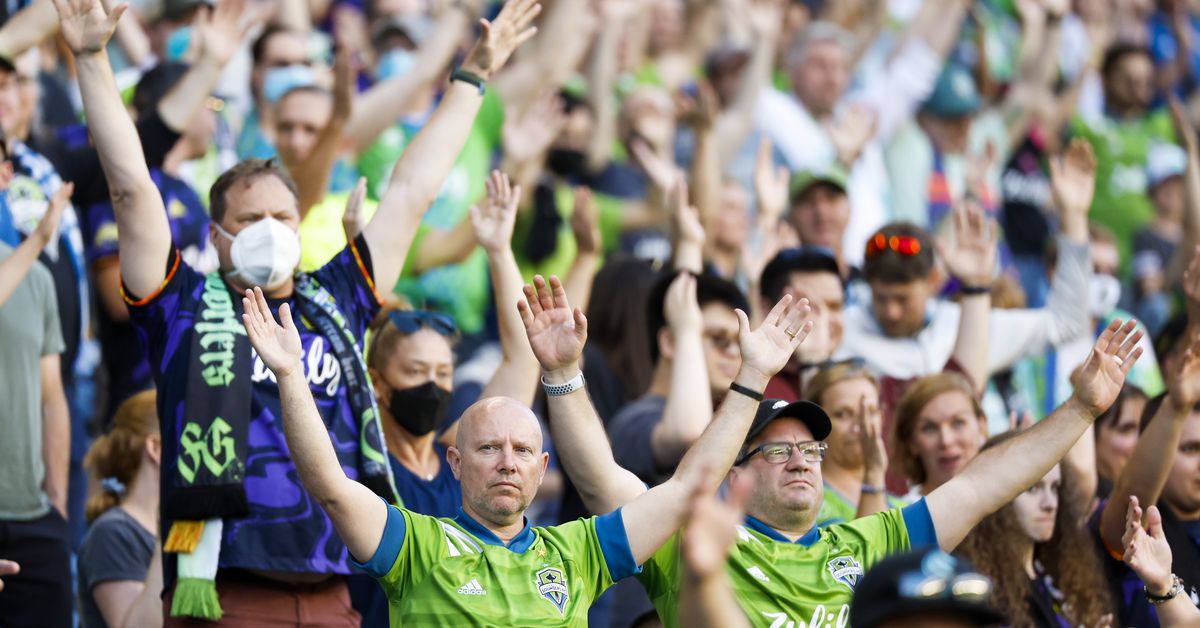 Joe Nicholson-USA TODAY Sports Sounders collect another $50,000 in GAM in trade with D.C. United. The Seattle Sounders picked up $50,000 in 2023 General Allocation Money, trading away one of their three open international spots to D.C. United on Wednesday. Abdoulaye Cissoko, Léo Chú and Yeimar Gómez Andrade are the only players on the first-team roster who occupy international roster spots. It was the third time this year the Sounders have traded away an international roster spot, netting them $475,000 in GAM. The Sounders had previously acquired $250,000 from FC Dallas in January and $175,000 from Atlanta United in June. They also acquired $750,000 in GAM when they traded Brad Smith to D.C. United. Although the international transfer window is currently closed for 2022, the Sounders still have the ability to make additions until the roster freeze date on Sept. 2. Players eligible to be added are free agents, signings from the Tacoma Defiance and MLS players who come through waivers.