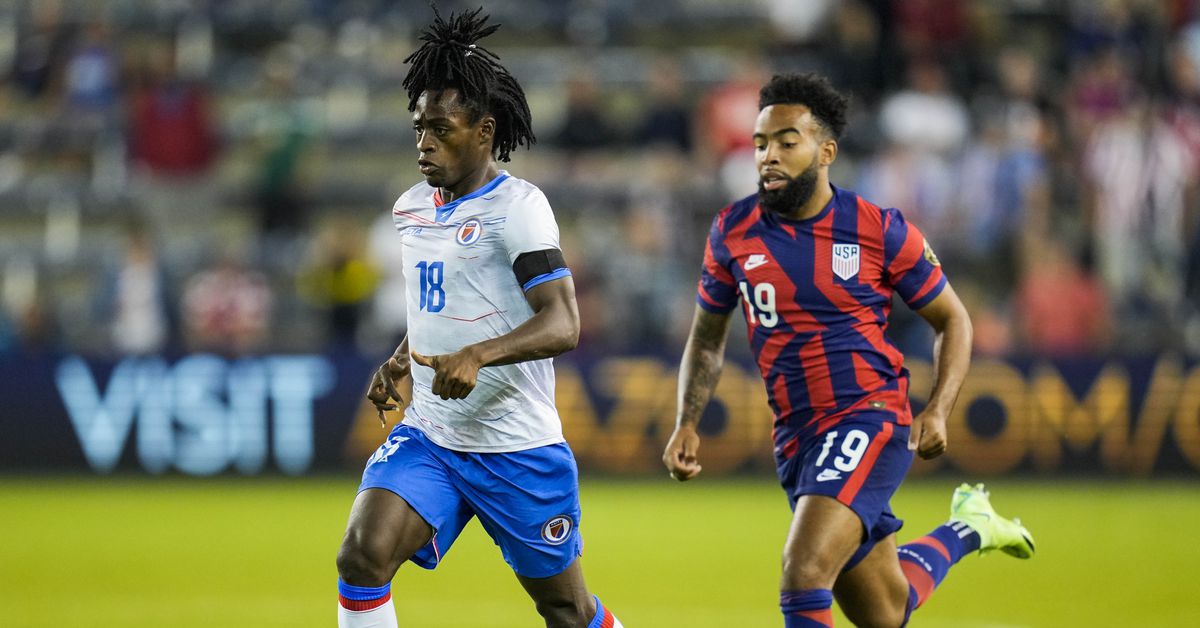 Guys Who Could be Guys: Reloaded | The Honourable Mentions

Coffee with the Caps, Friday May 20