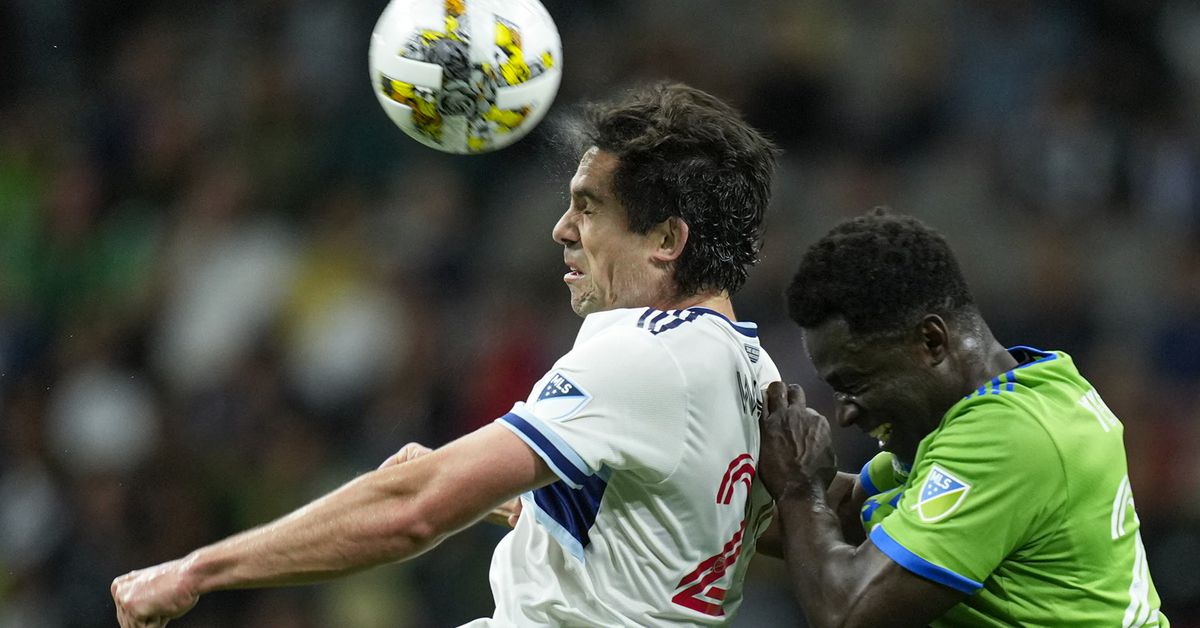 Dare to Dream After Seattle Sounders

I don’t know what was in the water on Saturday, but the Whitecaps team that stepped on to the pitch was not what many people were expecting them to be. Looking down the barrel of an extremely tough final run of games, it looked to be lights out for the Whitecaps’ playoff hopes- with only a pipe dream being able to take them to the promised land of the postseason. What has transpired is an experience that Whitecaps fans have grown quite familiar with: a glimmer of hope and optimism. Of course, nothing is guaranteed, but beating the Sounders does provide a morale boost as our longstanding rivals have consistently gotten the better of us that could carry the Whitecaps to victories over their final two opponents. If they wish to make it, those two wins will be what they need, even then, other results may have to go Vancouver’s way, but it’s fun to dream after a long period of negativity.

As for the game itself- it was the finest Whitecap display in recent history, and even longtime doubters can probably attest to that. It had thrills, spills, and rockets for days. Right off the bat, the Whitecaps controlled possession and were creating dangerous chances and shots, a prelude of things to come, but Seattle quickly showed their prowess by taking control of the game. But as we have seen countless times before, the Whitecaps demonstrated their true strength by hitting on the counterattack, rapidly transitioning into attacking plays that utilized their key players doing what they do best. Gauld first showed that he is worth every penny the Whitecaps have spent on him as he weaved through defenders before putting in a cross finished by Pedro Vite, who scored in his second match in a row. It was a beautiful goal to see, but even that was one upped when Julian Gressel put in a wonder strike that doubled the team from Vancouver’s lead.

The game was won for Vancouver on the wings. Usually, the midfield has been bringing up the Whitecaps’ performances with the arrival of Andres Cubas, but the Whitecaps were able to make up for his early exit by transitioning their attack onto their flanks. Seattle was not able to figure out an answer for this, and ended up rotating every one of their players out wide (Save for Albert Rusnak, who was having a good game himself to be fair.) Even when he’s not on the scoresheet, Gauld managed to be the centrepiece in the Vancouver attack and chance creation, showing a new level of skill that hasn’t been experienced as of this season. It feels super cliche to say this at this point, but it really does feel as if the Whitecaps have most of the key pieces they need to create a team that can fight for midtable solidity. (Hell, they may already be there if these last two seasons are anything to go by.)

I think the biggest question that faces the Whitecaps is that of who will be leading the line next year. White hasn’t exactly been up to his lofty standard set only a season prior, and Cavallini is well, Cavallini. Gauld has provided exactly the number 10 that people have wanted him to become, and Vite looks to be another fine addition to the attacking options that the Whitecaps have on the midfield (When given minutes of course) but this is all a moot point if there is no one to tie the who thing together with a nice bow and double digit goal numbers. The bulky number 9 seems to be an archetype of the past in the modern age, with even world superstars like Erling Haaland bringing more to his game than just his physicality and good positioning. This is to say that maybe the Whitecaps’ system could benefit from a striker of a different caliber. (I hear Josef Martinez is looking for a way out of a certain Georgia club...?) There’s a lot of options on the transfer market, and the Cavallini experiment was a solid one to try with as many highlights as yellow cards, but it’s time to try something different and take some of the load off of the backs of Gauld, Cubas, and Gressel.

Sartini undoubtedly had his critics in the past weeks, and one of the biggest points of contention that people called into question was that of his insitence on the three at the back formation that Vancouver has grown accustomed to. Plenty of experimentation was done over various matchdays as the system looked to have been exposed by opposition tacticians, but after giving it a long needed rest, one can see how effective the system is when it is working together. Taking down a CONCACAF Champions League winning team is no small task, even with the opposition having their worst season ever. This should give some hope to the Whitecaps that the gap isn’t exactly insurmountable, and some proper direction in the next couple of years could bring a new era to the club unprecedented by any before it.

What did you think about the game? Sound off in the comments below:

Coffee with the Caps, Monday November 28

Coffee with the Caps, Friday November 25