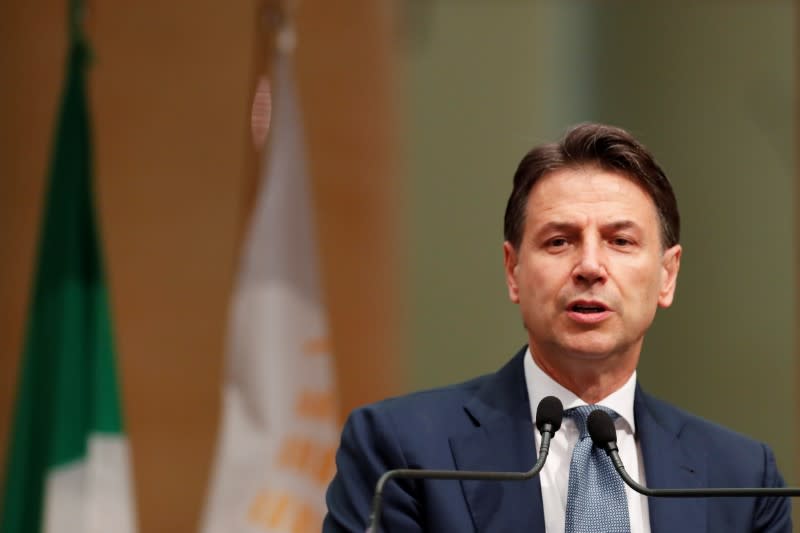 Italy's former Prime Minister Giuseppe Conte has been officially elected leader of the 5-Star Movement, ending months of uncertainty and division since he was first asked to head up the troubled party in February. Conte, who opinion polls show is Italy's second most popular politician after Prime Minister Mario Draghi having earned widespread respect for guiding Italy through the worst of the coronavirus crisis, was elected late on Friday after a two-day online vote by the party's members. Some 93% of those who voted answered yes to the question "are you in favour of the election of professor Giuseppe Conte as president of the 5-Star Movement."