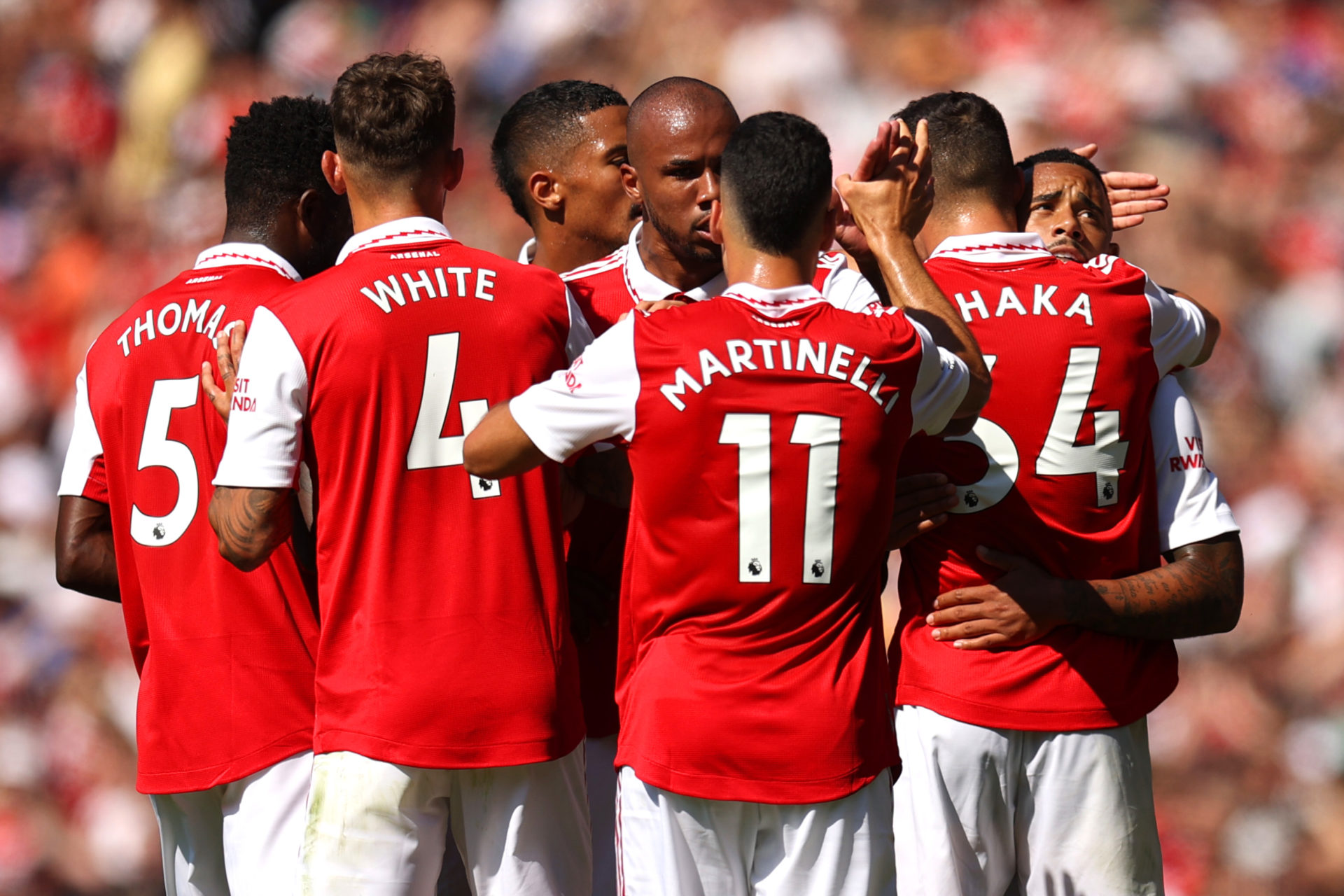 Earlier this month, it was said that Arsenal and Newcastle were interested in signing Timo Werner from Chelsea.

The Germany international was available after another disappointing season at Stamford Bridge, although the Gunners and the Magpies eventually lost out to RB Leipzig, who sealed a deal worth £25.3m on August 10th.

If Mikel Arteta and Eddie Howe weren’t already feeling down about that, they surely will be after hearing what Werner did on his second debut for RB Leipzig.

Well, the 26-year-old scored on his return to the Bundesliga side, doing so after just 36 minutes as he put RB Leipzig 1-0 up against FC Köln.

Werner was largely helped by Marvin Schwäbe, who should have done better with the long-range strike.

Nevertheless, it was a fizzing effort which carried some pace, so the RB Leipzig No.11 can certainly give himself a pat on the back after kickstarting his return to Germany in fine fashion.

Florian Dietz equalised in the 40th minute, before Christopher Nkunku restored RB Leipzig’s lead with a 56th minute strike – unfortunately for Werner, Josko Gvardiol netted an own goal to ensure a share of the spoils.

Who Arsenal & Newcastle could turn to next

In Newcastle’s case, it seems they have already moved onto their next target to bolster the striker department.

The Magpies are said to be interested in signing Benfica forward Goncalo Ramos, although they face competition from Nottingham Forest.

In regards to Arsenal, Mikel Arteta and Edu are trying to improve the attacking options by making a move for Villarreal wonderkid Yeremy Pino, who Unai Emery has already said can leave if an acceptable offer arrives.

Bayer Leverkusen forward Moussa Diaby is also a target for the Gunners.

Keep an eye on both Arsenal and Newcastle, as we expect them to do more business this summer.

The post £25m striker scores just 36 minutes into his debut after Arsenal & Newcastle missed out appeared first on HITC.

Next Generation 2022: 20 of the best talents at Premier League clubs

‘His talent is a joke’: Arsenal ace says 30-year-old is ‘crazy’ to see in training