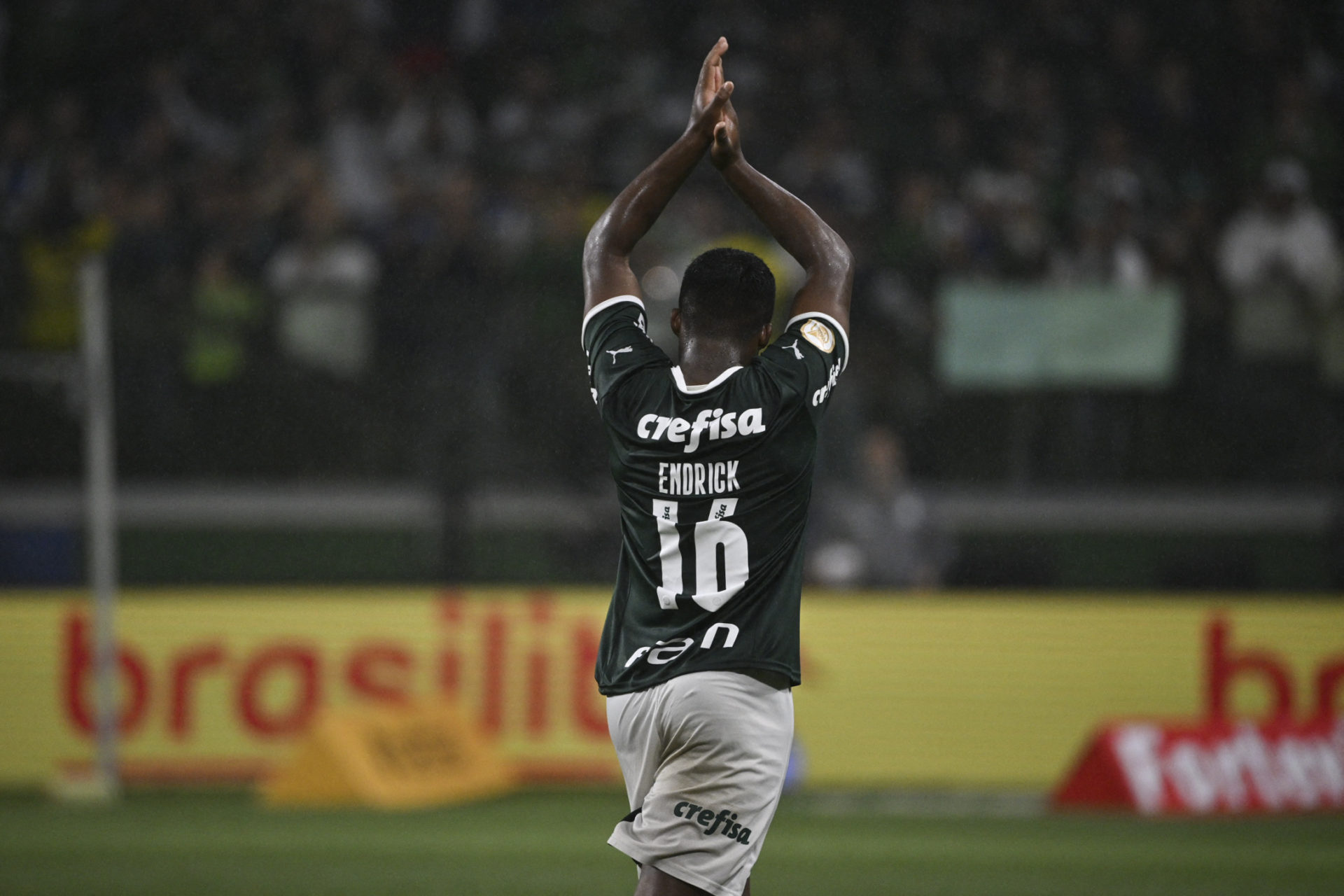 Mikel Arteta’s Arsenal and Antonio Conte’s Tottenham Hotspur will miss out on the signing of Endrick to Real Madrid, according to 90min.

90min have reported that Real Madrid and Palmeiras are close to agreeing a deal for Endrick, who has been linked with North London clubs Arsenal and Tottenham among other clubs.

Madrid, who won La Liga and the UEFA Champions League last season, will pay Palmeiras €60 million (£52 million) for the 16-year-old, who will move to the Santiago Bernabeu in 2024 after he turns 18.

This development on the future of the Brazilian teenage striker will come as a blow for Arsenal and Tottenham.

The Times reported last month that Arsenal, Liverpool and Manchester City all are keen on securing the services of Endrick.

However, it was hard to see Arsenal or Tottenham spend €60 million (£52 million) on a 16-year-old striker who cannot actually play for them until 2024.

And then too he cannot be expected to hit the ground running, as he will still be a teenager.

Chelsea to pay Pierre-Emerick Aubameyang salary while he plays for LAFC?