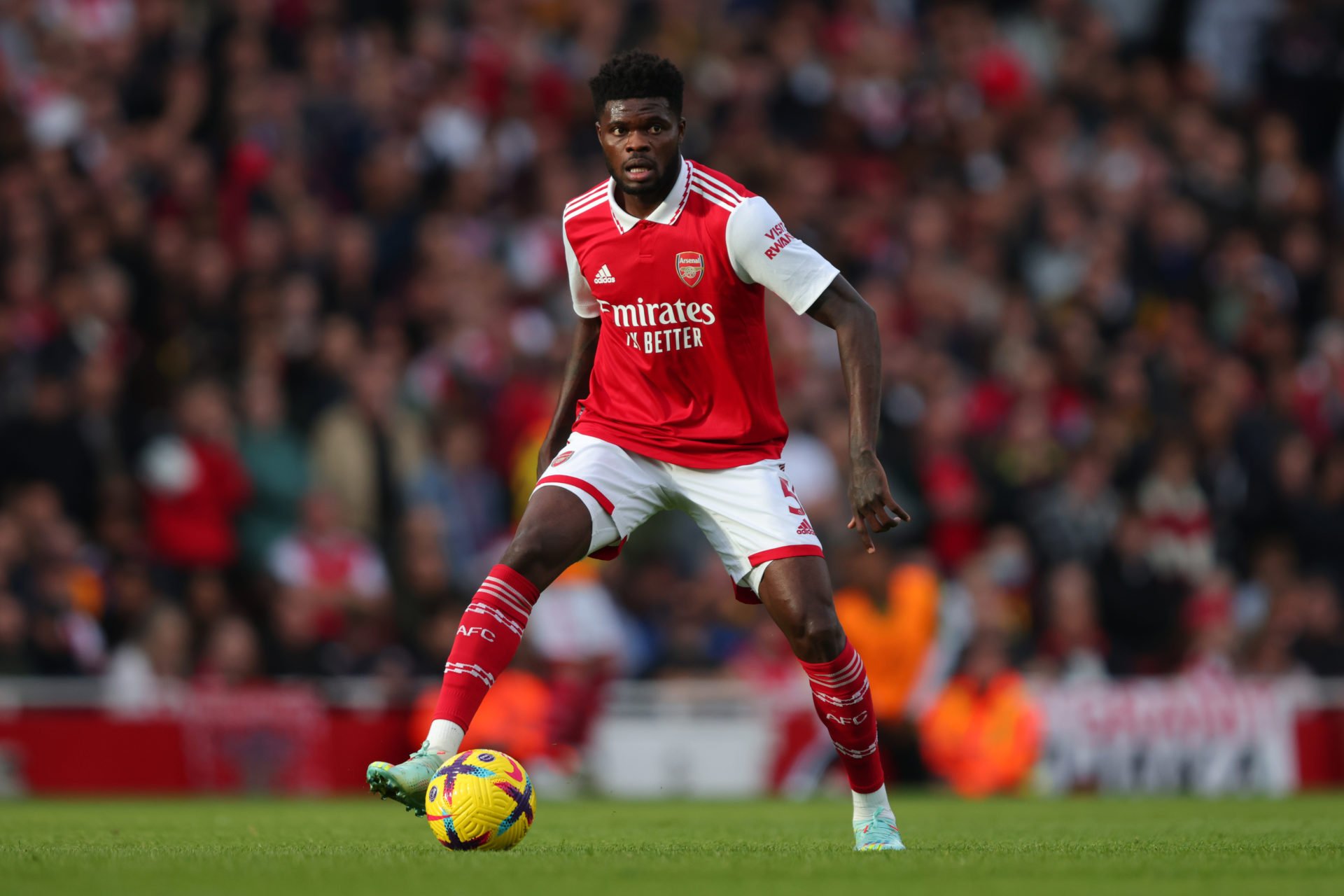 Mikel Arteta’s Arsenal are interested in signing Ismael Bennacer from AC Milan in the summer of 2023 and are ready to include Thomas Partey in a bid to bring the defensive midfielder back to the Emirates Stadium, according to CMW.

The report in the Italian news outlet has claimed that it is Arsenal manager Mikel Arteta who is leading the Gunners’ drive to sign Bennacer.

Arsenal are reportedly ready to pay €20 million (£17 million) and included Ghana international defensive midfielder Partey in a deal to secure the services of Bennacer next summer.

However, defending Serie A champions Milan are will not sell the 24-year-old Algeria international defensive midfielder for anything less €60 million (£52 million).

Ismael Bennacer has developed into one of the better defensive midfielders at AC Milan, and there is no surprise that Arsenal are reportedly looking to re-sign him.

The Algerian can operate in a number of roles in midfield.

The former Arsenal prospect can play as a deep-lying playmaker, in a more advanced position in midfield or in central midfield with the licence to drive forward.

Bennacer has made 12 starts and three substitute appearances in Serie A for Milan so far this season.

The Algerian has scored one goal and given one assist in those matches.

Bennacer, who won the Serie A title with Milan last season, has played six times in the UEFA Champions League this campaign.