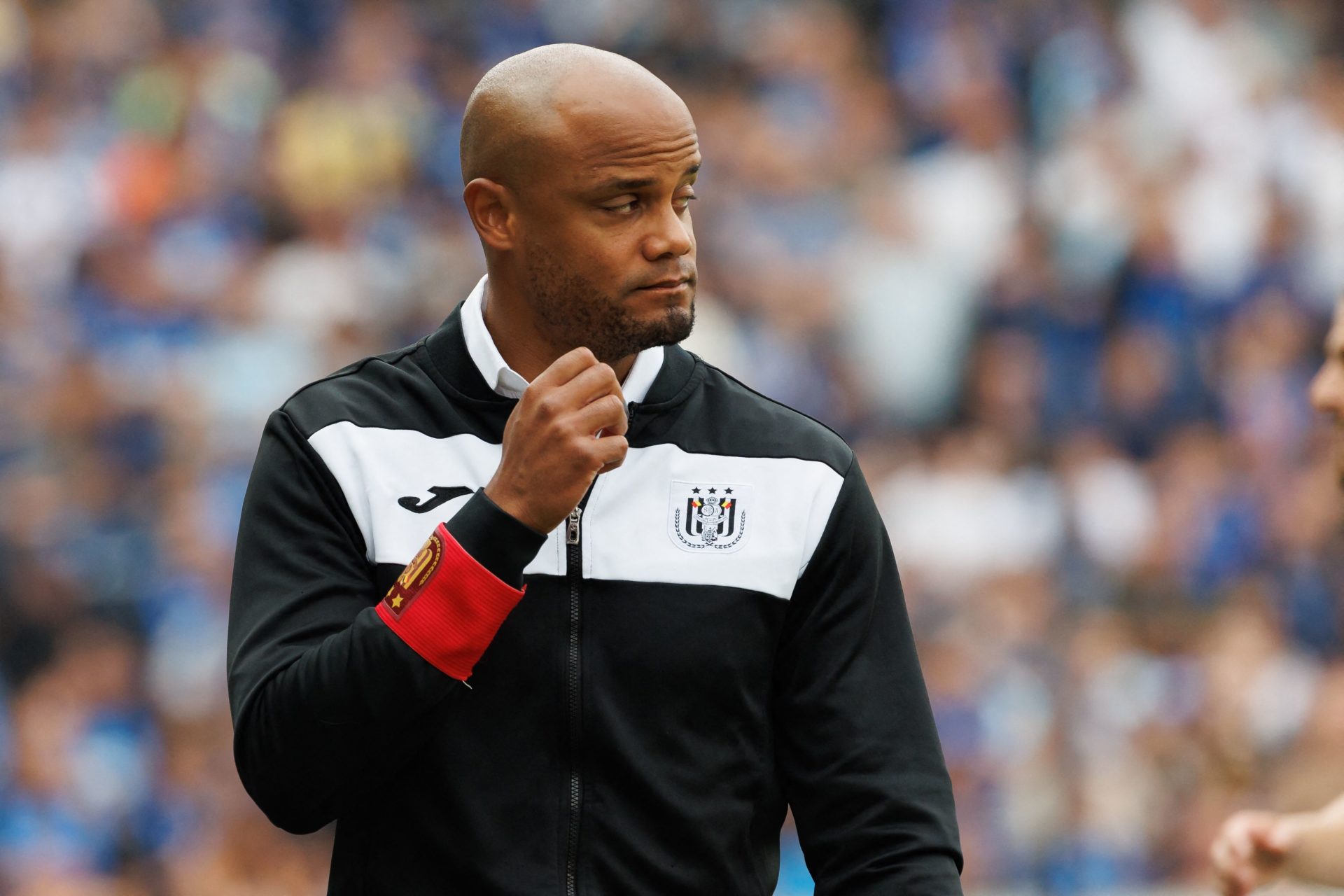 Arsenal’s Daniel Ballard is Burnley-bound after the relegated Clarets agreed a deal for the central defender.

Arsenal have decisions to make on a number of returning loan players this summer.

Defender Ballard is returning to Arsenal too this summer after an impressive spell with Millwall.

Ballard won’t become a first-team player under Mikel Arteta though and is set to leave the club.

The Athletic report that Arsenal have now agreed to sell Ballard to Burnley, but no fee is disclosed at this time.

It’s stated that Ballard will no undergo a medical with Burnley and the deal is on the verge of completion.

New Burnley boss Vincent Kompany – who worked with Arteta at Manchester City – is understood to have been vital in persuading Ballard to sign.

Other clubs wanted Ballard but he is now all set for a move to Turf Moor – but he may not be saying goodbye to Arsenal forever.

Arsenal have put a clause into the deal that means they can match any future bids for Ballard.

The 22-year-old is clearly very highly rated at Arsenal and has even been branded a ‘huge talent’ in his native Northern Ireland.

Ballard impressed in League One with Blackpool and then the Championship with Millwall, but it wasn’t enough to push him into Arsenal first-team contention.

Ballard will now head to Burnley as a replacement for James Tarkowski, and the hope will be that he partners Nathan Collins moving forward.

Collins is attracting Premier League interest of his own as Tarkowski prepares to join Everton.

Ballard should receive plenty of first-team playing time under an iconic centre back in Kompany, all whilst knowing that excellent displays could land him a return to Arsenal one day.

The post Report: 'Huge talent' leaving Arsenal, medical scheduled - but Edu could re-sign him one day appeared first on HITC.

Report: What some Arsenal fans chanted about Youri Tielemans at Emirates Stadium