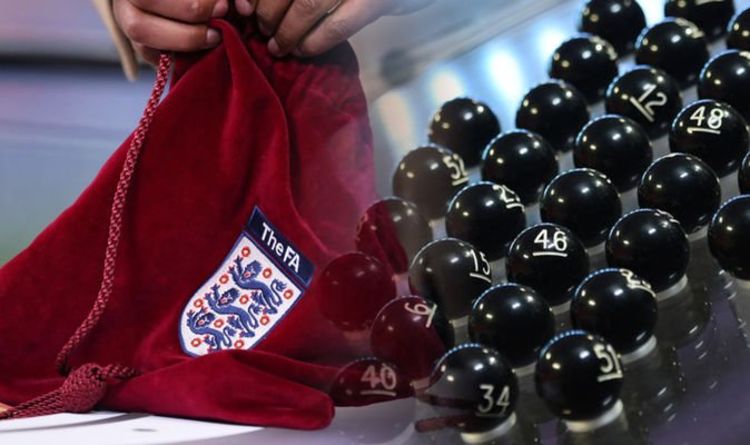 FA CUP draw ball numbers have been confirmed for the third round, as Premier League and Championship teams enter the competition for the first time this season. These are the ball numbers to look out for during Monday's FA Cup draw.

'No way', 'Crazy to sell' - Lots of Villa fans flock to update as NUFC swoop for Gerrard regular

Every PL club’s biggest ever loss in the transfer market