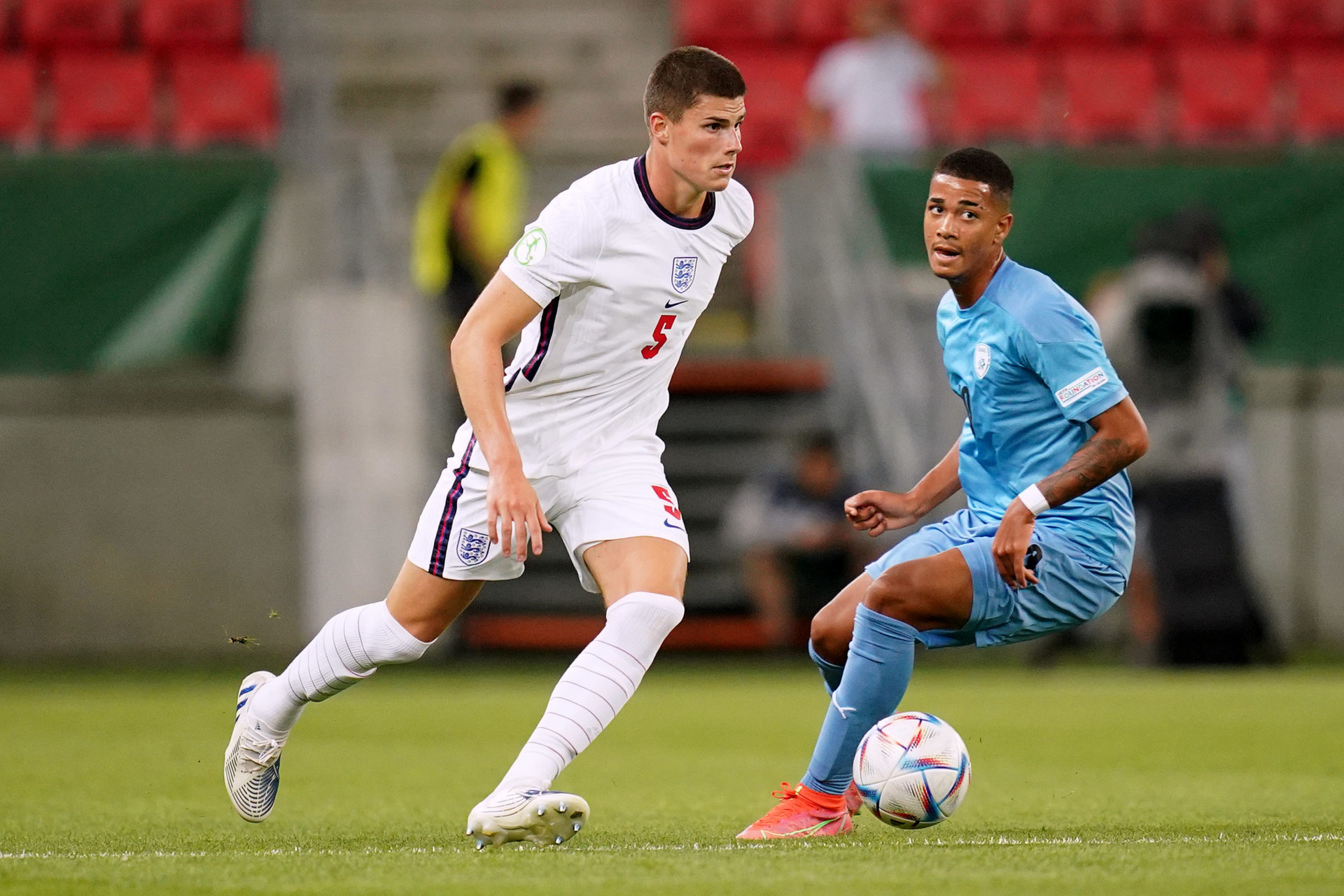 Clearly, Chelsea have no qualms about investing eye-watering sums on homegrown, up-and-coming prospects.

And fellow teenager Edwards would command a similar fee. Peterborough reportedly value their Harlow-born England U19 international in the £15 million bracket amid interest from a host of top-flight clubs.

Peterborough’s Ronnie Edwards is a man in high demand

The always-outspoken Barry Fry has already admitted that Tottenham and Manchester City have registered their interest. Spurs, he says, have been watching Edwards ‘for a long time’.

And, while sending scouts to keep an eye on Posh’s Stamford Bridge loanee Lucas Bergstrom, it seems another Peterborough starlet has caught the eye of Chelsea too.

“I’ve had conversations with people at Chelsea” Fry explains.

“They came to watch Lucas, but they were taken by Ronnie. (Chelsea) haven’t made a bid yet, but there are three weeks until the transfer window closes. They certainly like him.”

“And it’s interesting to see members of his England U19 team attracting attention now. Chelsea signed one last week (Chukwuemeka) and Southampton have just made a big bid for another of the players.”

Man City starlet Liam Delap was reportedly subject of a £16 million offer from the Saints recently, per Fabrizio Romano.

“I have had big clubs asking to be kept informed if anyone does bid for Ronnie,” says Fry. “Our position on Ronnie remains the same. It’s going to have to be a big bid to get him. And we would try and make sure he was sent straight back to us (on loan).

“We don’t want to break up what I believe is the strongest squad in terms of depth in my 26 years at the club. We’ve been turning bids down right, left and centre all summer.”

The post Tottenham risk missing out on £15m starlet they've watched 'for a long time' appeared first on HITC.