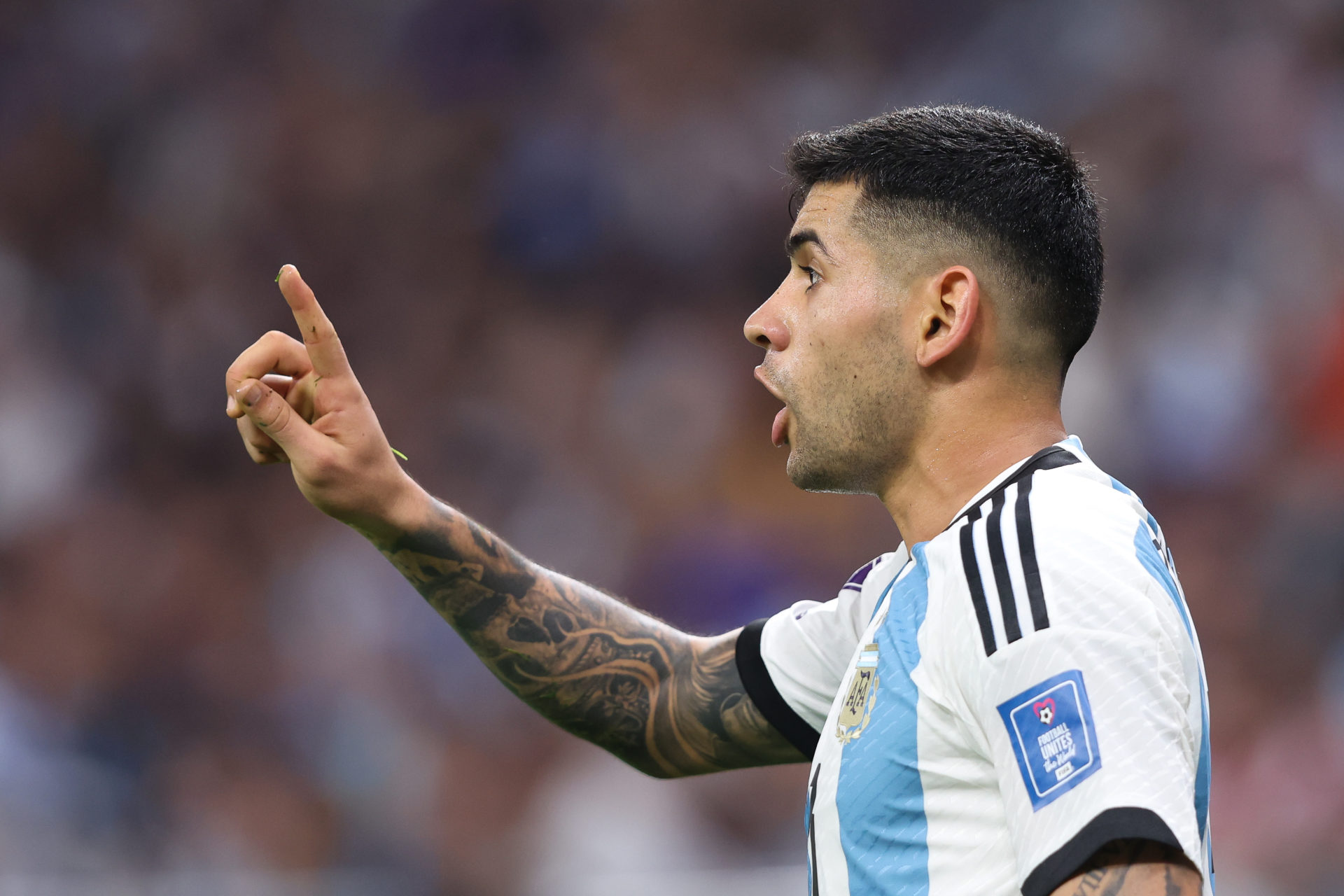 All eyes were on Lionel Messi and co as they battled Australia in the last 16 of the World Cup, and it just had to be the little magician who came up with the opening goal.

Argentina just about managed to cling on but they were almost given a sucker punch in the dying seconds of the game.

Newcastle United-bound Garang Kuol had a late chance to level it up but his shot was expertly saved and eventually held by Emiliano Martinez.

The Aston Villa goalkeeper came up with a huge moment to ensure that Argentina head into the quarter-finals against the Netherlands.

Some have questioned whether Martinez is really good enough to help Argentina win the World Cup, but in that moment, he proved his quality.

Argentina players collapsed around Martinez, even lying on top of him to celebrate his save and congratulate him.

Then there was Tottenham defender Cristian Romero, who is known as being something of a wildcard.

Many would describe Romero as being aggressive at times and Martinez found that out for himself on Saturday.

A video from one supporter inside the stadium captured Romero walking over to Martinez after his save.

Instead of going down to hug or congratulate Martinez, Romero comically walked up and gave him a little kick in his side before walking away.

This is just how Romero shows his affection and if it means winning the World Cup, a few more Argentina players would probably take the kicks from Romero moving forward.