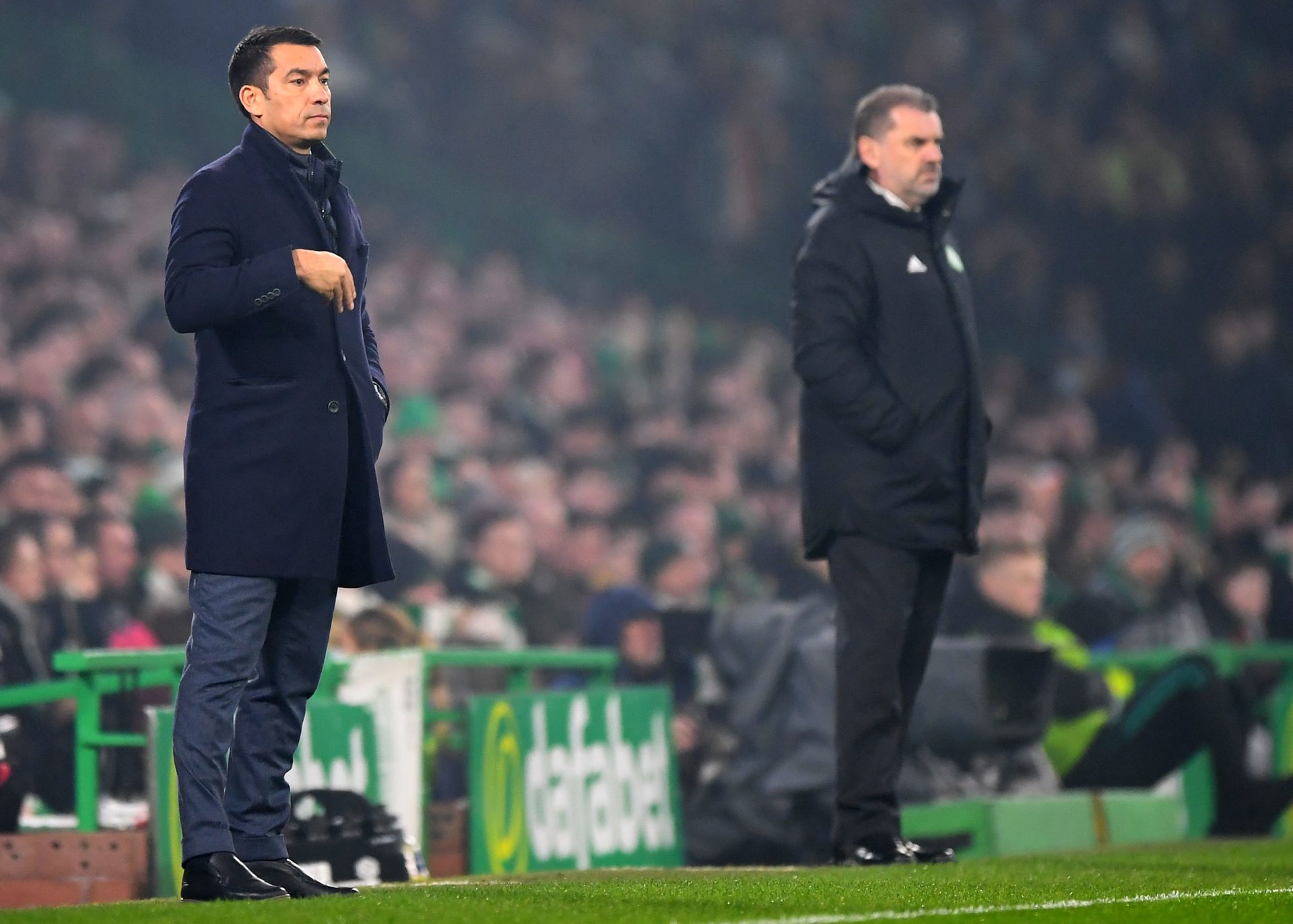 Photo by Mark Runnacles/Getty Images Rangers and Celtic want Reuben McAllister but face a battle with Aston Villa for the Bristol City teenager’s signature this summer. Rangers and Celtic are regularly linked with the same players; often a case of agents trying pit the old rivals against each other. This summer alone we have already seen Stephen Odey and Rabbi Matondo linked with moves to both sides of Glasgow. There may be some truth to those rumours but you can now add another name to the list in Bristol City talent McAllister. Top Scoring XI This Season (2021-22)BridTV10078Top Scoring XI This Season (2021-22)10151361015136center13872 Rangers and Celtic want Reuben McAllister The Scottish Sun report that both Rangers and Celtic now want to lure McAllister up to Scotland this summer. It’s stated that the 16-year-old Bristol City ace is attracting major interest. McAllister is not only wanted by Celtic and Rangers but also Aston Villa and Newcastle United. Attacking midfielder McAllister is the son of former Bristol City and Scotland ace Jamie McAllister. McAllister has just completed his own move back to Scotland having become Lee Johnson’s assistant manager at Hibernian. That may just make a move to Scotland appeal to McAllister, but Steven Gerrard wants to lure him to Villa. Photo by Paul Gilham/Getty Images Villa have just raided the Rangers ranks to sign teenage striker Rory Wilson in a deal that could reach around £1million. McAllister could be VIlla’s next addition but winning this crowded transfer race could be pretty difficult this summer. McAllister remarkably made his Under-23 debut at the age of just 15 this past season. It’s clear that Bristol City have high hopes for McAllister but will now find clubs queuing up for his signature. Newcastle have an exciting project under PIF, Gerrard is an attractive proposition to any midfielder and both Celtic and Rangers can offer a pathway to European football; quite the conundrum for the teenager. Photo by Andrew Kearns – CameraSport via Getty Images The post Report: Rangers want to bring teenage star to Ibrox, Celtic and Steven Gerrard also in the race appeared first on HITC.

Everton enquire about signing “dangerous” £20m gem, he could be Calvert-Lewin 2.0 – opinion