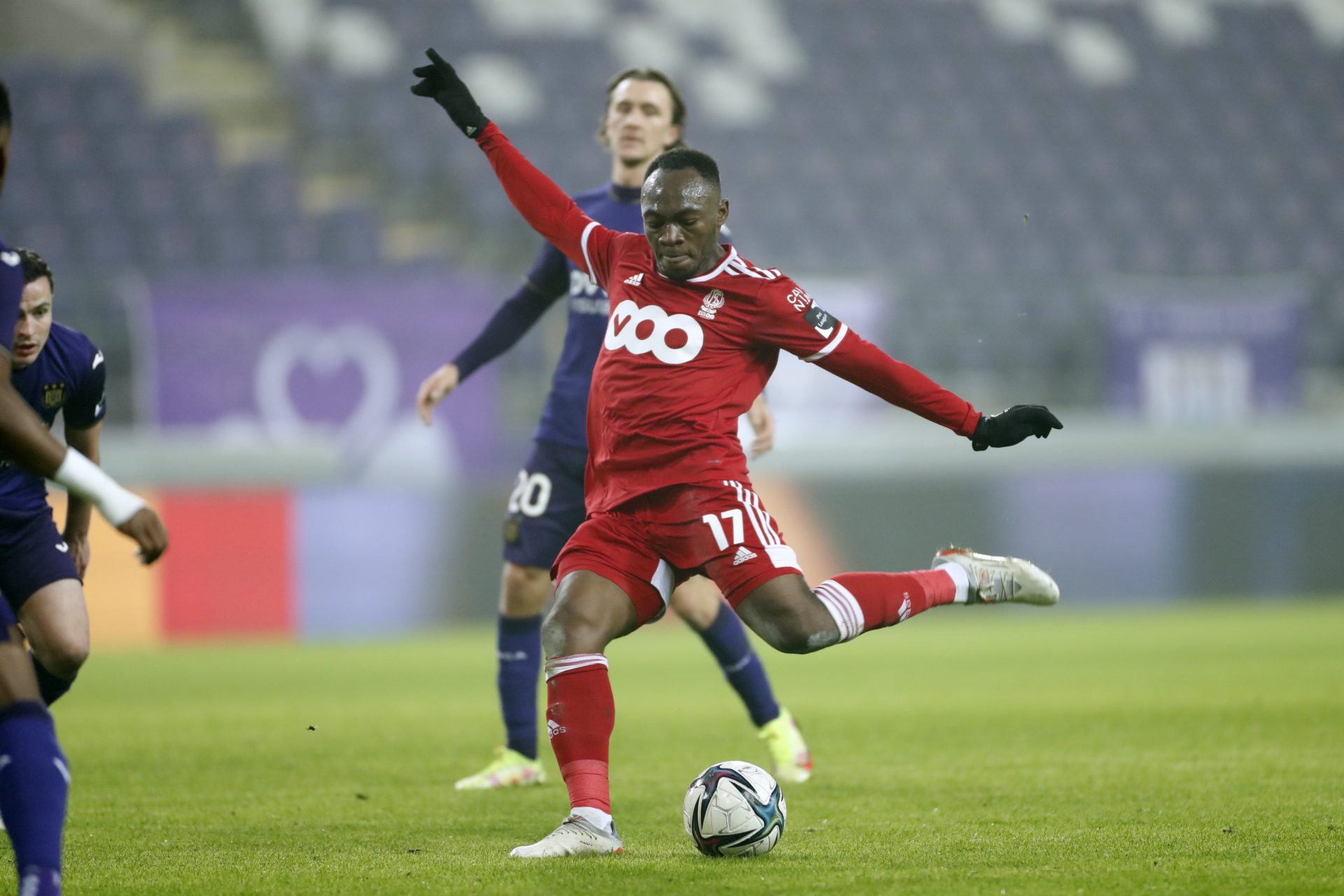 Burnley’s pursuit of Standard Liege striker Jackson Muleka have hit a brick wall with DH Net reporting that the Championship outfit have failed to find an agreement with the £3.5 million striker.

While The Clarets’ pursuit of Samuel Bastien is heading in the right direction, the same cannot be said of the deal that would have seen the midfielder’s Standard Liege team-mate swap Belgium for Burnley too.

It emerged last week that a club now under the stewardship of Vincent Kompany had agreed a £3.5 million deal forMuleka, having seen an initial £2.5 million offer batted away.

But, according to DH Net, Burnley have not yet agreed terms with the player himself. As such, Muleka will travel with the rest of the Standard squad for their pre-season training camp in the Netherlands today. A major blow to Kompany’s plans. Muleka, after all, was expected to be unveiled as a Burnley player early this week.

“Like Samuel Bastien, I think he will be replaced,” says Standard coach – and former Celtic boss – Ronny Deila.

“We are looking for players to bring quality to the team and we have to be calm. The transfer window is very long. And, sometimes, we have to wait until the end of the August or the beginning of September.”

As Deila himself points out, there are two months of the window remaining. Burnley still have plenty of time on their side as they look to secure a speedy striker who caught Kompany’s eye during his time in the Anderlecht hotseat.

Burnley have also been linked with a £4 million move for KV Oostende targetman Makhtar Gueye. Standing at 6ft 3ins, Gueye is a more typically Burnley-style centre-forward. A man in the mould of Chris Wood, Ashley Barnes or the wantaway Wout Weghorst.

Burnley duo could be moved on by Kompany this summer