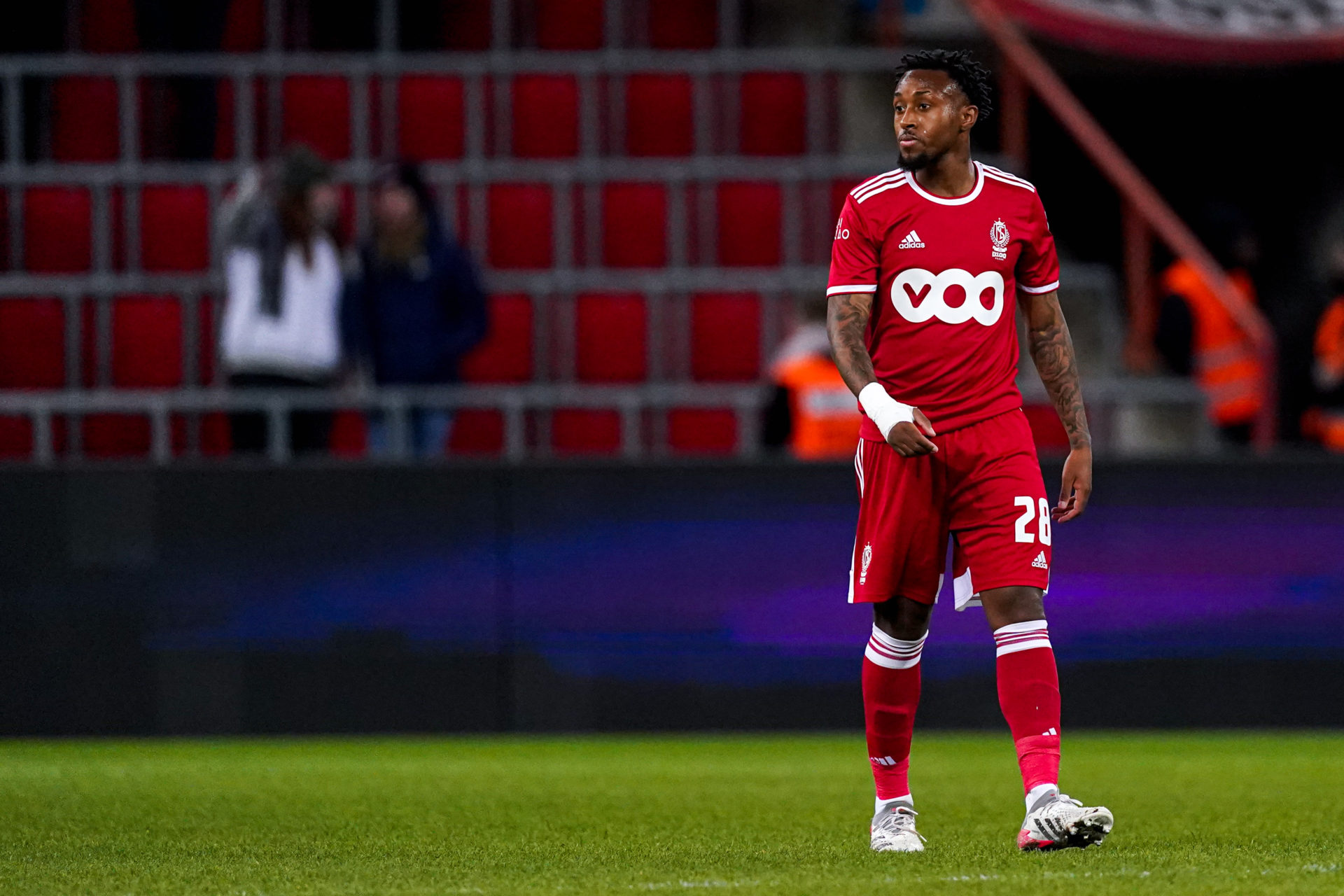 Standard Liege duo Jackson Muleka and Samuel Bastien missed training on Monday as Championship outfit Burnley look to secure a near-£5 million double deal for the Jupiler League pair, as reported by HBVL.

Burnley have completed no fewer than four new signings since announcing Vincent Kompany as Sean Dyche’s full-time replacement a couple of weeks ago.

Signings five and six, however, are proving to be rather more problematic.

Late last week, reports emerged claiming that Burnley had agreed a deal that would have seen both Muleka and Bastien leave Standard Liege for Turf Moor. The former, a skilful centre-forward who scored 15 goals on loan at Kasimpasa last term, was supposed to cost around £4 million.

Bastien, a highly-rated midfielder previously linked with a host of Premier League clubs, would have set Burnley back a further £700,000 with his contract running down.

But while a deal for Bastien appears to be on the right track, Muleka’s is in danger of spinning out of control and slamming into a nearby lampost.

DH reported on Monday that Burnley are yet to reach an agreement with the Congo international. Muleka then failed to turn up for the first day of pre-season training this week, taking a leaf out of Cristiano Ronaldo’s book as he looks to force through a transfer.

The report adds that Standard have attempted to contact Muleka to ask about his whereabouts, albeit to no avail.

According to HLN, via Walfoot, Bastien was also conspicuous by his absence. Then again, unlike Muleka, the former Chievo Verona ace was not expected to turn up anyway. He is in the process of clearing out his locker and chartering a flight to Lancashire.

From incomings to outgoings, Burnley will say goodbye to Wout Weghorst sooner rather than later. The Dutch international arrived in Istanbul last night ahead of a move to Super Lig giants Besiktas.

“It’s great to be here,” Weghorst tells Hurriyet. “I know (Besiktas) have been waiting for a long time. It took a while, but it’s really nice to be here.”

The 6ft 6ins centre-forward arrives on loan with a £12 million option-to-buy clause in his contract.