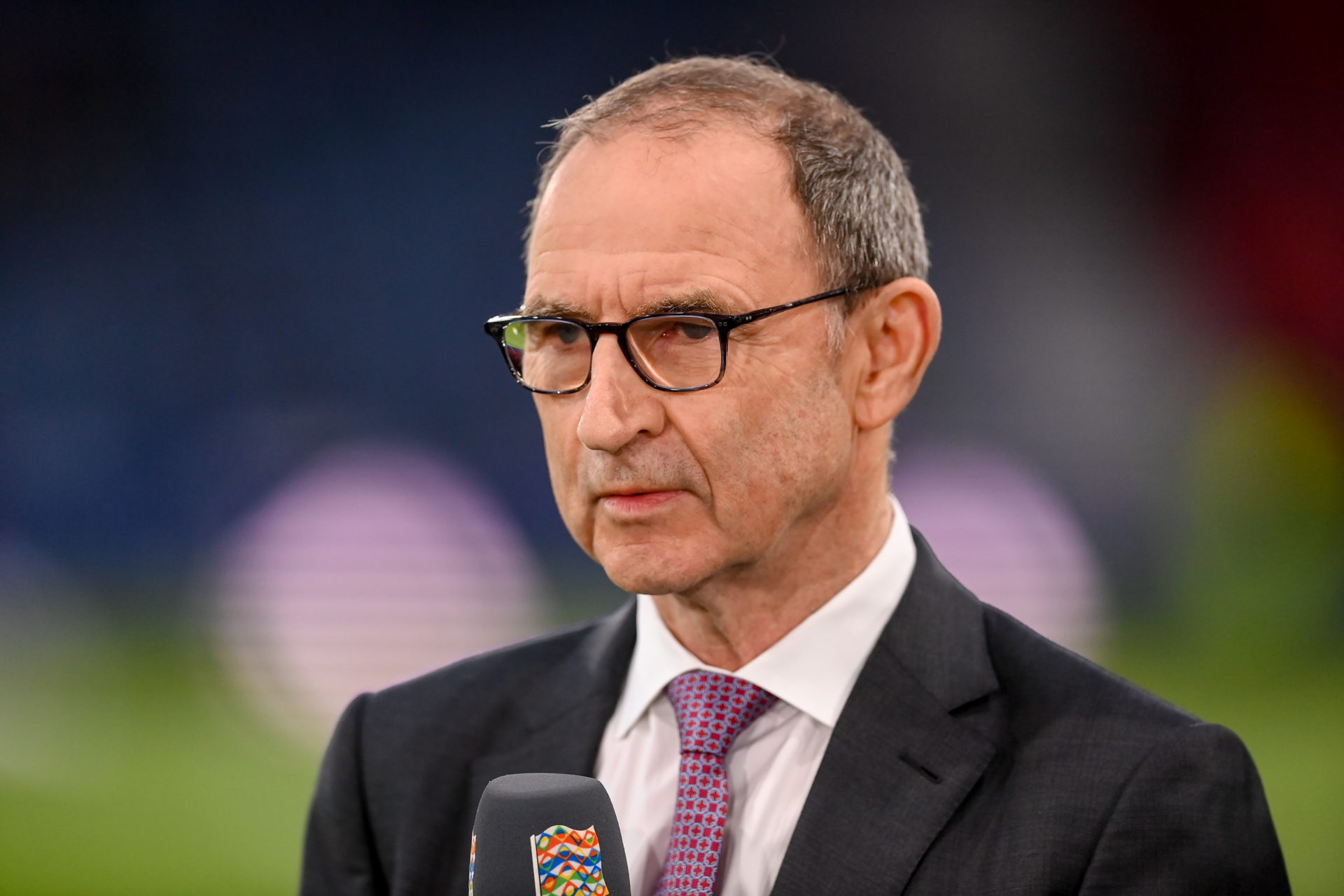 Brazilian legend Rivaldo was interested in signing for Glasgow giants Celtic, Martin O’Neill has confirmed during a Twitter Q&A. The striker enjoyed an amazing career and it would seem he fancied sampling the Parkhead atmosphere. The Scottish Premiership is typically a two-horse race. Still, the ferocious battle between Celtic and Rangers each year makes the league intriguing and those two clubs are capable of attracting star quality. Photo; Matt King; Getty Images; FIFA O’Neill enjoyed a superb time of things at Celtic. He won three Scottish Premiership titles, three Scottish Cups and the Scottish League Cup. O’Neill also led the team to the UEFA Cup final during the 2002/03 campaign. It’s not clear when Celtic wanted to sign the Brazilian legend Rivaldo. O’Neill spent five years north of the border and left the club as a legend when he did finally depart in 2005. Yesterday, O’Neill took part in a Twitter Q&A. One fan asked him who was the one player he tried to sign but wasn’t successful with and the former Celtic manager mentioned Rivaldo. The man who left Celtic with a 75% win ratio said: “The Brazilian, Rivaldo, was very interested in coming to Celtic. But, in truth, it never really got that close.” O’Neill says Rivaldo wanted Celtic move This would have been quite a deal. Rivaldo enjoyed an amazing career and tasted World Cup glory with Brazil in 2002. He was also part of the squad that lost to France in the final of 1998. He also enjoyed an amazing club career. He won trophies with Barcelona, AC Milan, Cruzeiro and Olympiacos during a glittering playing career that saw him make 813 appearances. Celtic would have completed a major coup had they signed Rivaldo. In truth, he might have actually been the most star-studded signing in the entire history of the Scottish Premiership had the deal been done. Photo; Matt King; Getty Images; FIFA O’Neill was clearly keen to get the Brazilian legend over the line. But, clearly, the finances proved too much and perhaps it was always a pipedream in the first place for an SPL outfit – even one the size of Celtic. Still, this won’t stop supporters from wondering what might have been. At the time O’Neil was managing Celtic, Rivaldo was still playing and scoring goals for Greek champions Olympiacos. As a result, he’d have taken the Scottish Premiership by storm and likely led Celtic to an even more dominant period than they one they experienced under O’Neill anyway. The post 'Very interested': Martin O'Neil says legendary Brazilian striker really wanted to join Celtic appeared first on The Boot Room.