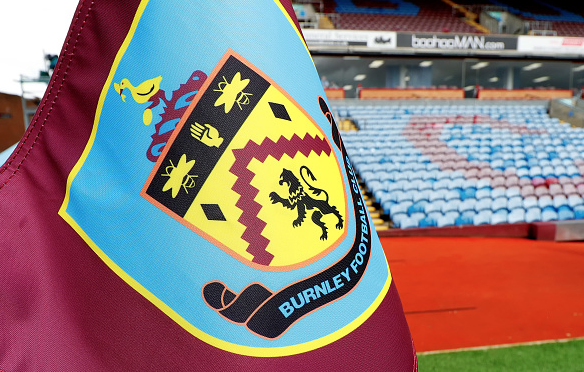 Portuguese newspaper A Bola today features a piece telling the whole story of Burnley’s pursuit for Sporting winger Jovane Cabral, claiming the Clarets are now making a new move for the signing. Their article starts by recalling that the Championship side recently placed a ‘formal offer’ for the player, worth €4m plus a bonus of €1m which would be triggered in case they get promoted to the Premier League this season. The Lions would also have 20% of a future transfer. It’s said Sporting like and accepted this offer, and the problem was an agreement with the 24-year-old. He turned down the move because he doesn’t want to play in the second division, and especially because Besiktas had been offering him better conditions than Burnley. According to A Bola, the Clarets have now guaranteed they’ll be back for Jovane, ‘improving the salary conditions in a long-term contract’. The outlet reaffirms that the agreement between Burnley and Sporting is already reached, especially because the Lions want to sort the sale as soon as possible, since the winger’s contract expires in a year. Now it seems like a matter of him accepting the new contract offer. The post Burnley set to return with new contract offer for player – Agreement between clubs already reached appeared first on Sport Witness.

Former Arsenal man Henri Lansbury provides one of the most bizarre post-match interviews ever!