26/03/2020 16:11 - Bradford City's first of two campaigns competing in the English Premier League saw the club finish in 17th place, beating Wimbledon to survival by defeating Liverpool 1-0 at Valley Parade on the final day of the 1999/2000 season. On 12 February 2000, The Bantams played their part in one of the English Premier League's greatest-ever fixtures when they made the trip to Upton Park to face West Ham United. The72 takes a look back at that thrilling game as the two clubs contested a nine-goal thriller in East London. Paul Jewell's Bradford City side went into the match in good 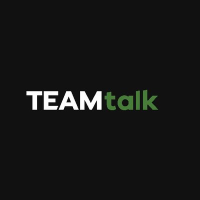 The big Friday Bank Holiday EFL Quiz – Can you score 25 out of 25? | Football League World

'Deluded', 'Shouldn't even be close' – Plenty of Leeds and WBA fans get into Twitter spat over player debate | Football League World 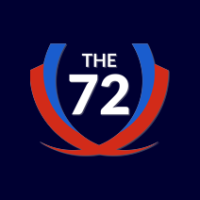