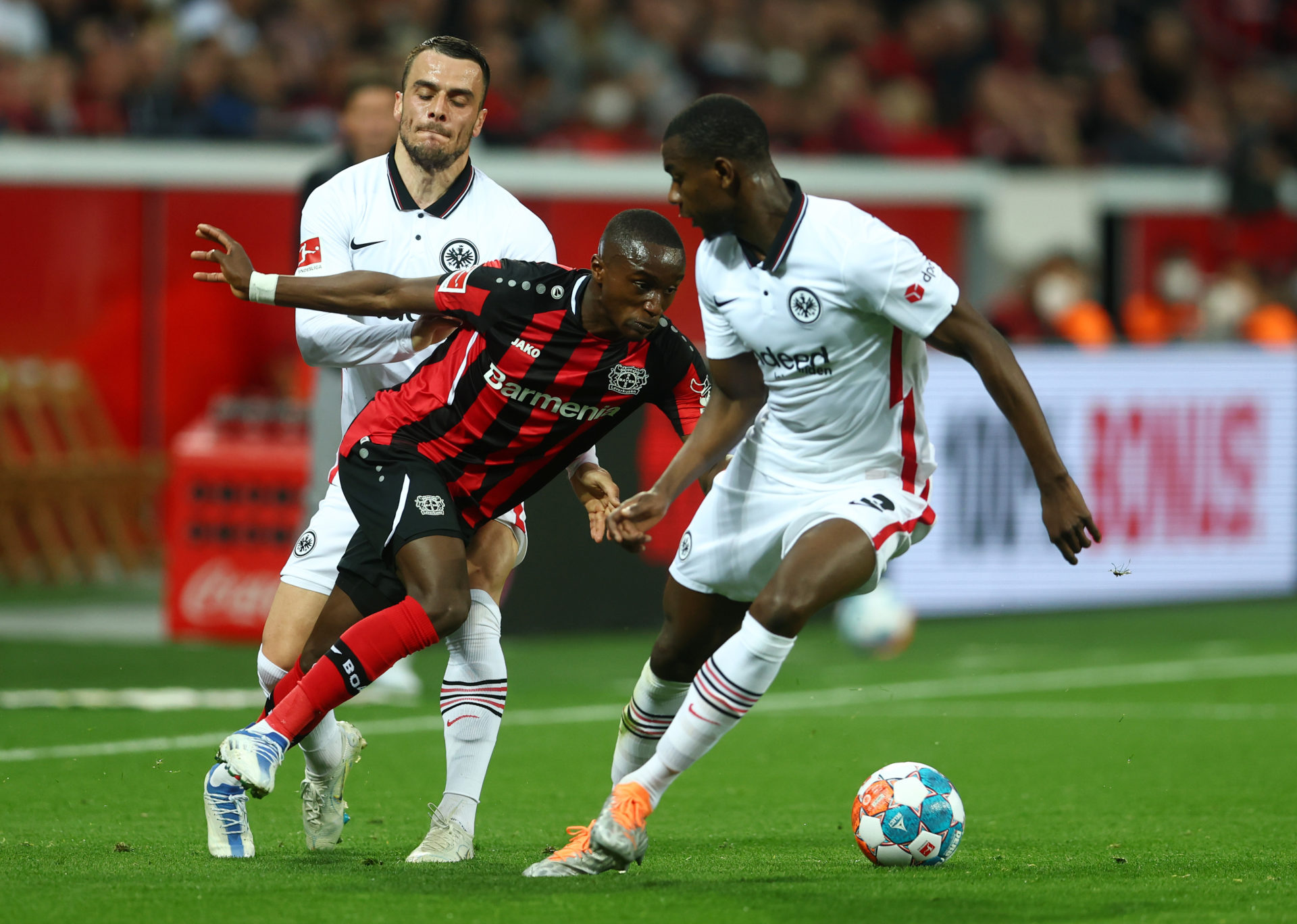 According to But! Football Club in France, the Gunners are preparing an offer to sign the £59 million-rated Bayer Leverkusen attacker.

With an expenditure of £120 million across five players, only Chelsea have spent more than Arsenal this summer.

The North Londoners are definitely capable of challenging the Blues and Tottenham for Champions League qualification this season – and with Diaby on board, they have a much better chance of dislodging one of them from the top four.

As things stand, there’s a good chance that the Emirates Stadium outfit will already push the likes of Chelsea and Spurs pretty close with regards to a top-four finish come the end of the 2022-23 campaign, with Gabriel Jesus looking brilliant in attack and William Saliba solid in defence.

Mikel Arteta and Edu have dramatically improved this squad and having only finished one point behind Tottenham last term, it could be close.

However, Diaby could be the missing piece of the jigsaw, a player who none of their London rivals will want to see Arteta sign.

What held Arsenal back last term was scoring goals.

Bukayo Saka and Emile Smith Rowe were their top goalscorers, with a combined 21 in the Premier League.

That statistic speaks volumes but a left-sided attacker like Diaby, with 31 goal involvements for Bayer last time around [Transfermarkt], is capable of not only creating chances, but finishing them.

With Arteta’s defence reasonably solid, Diaby and Jesus could add so much to this Arsenal team going forward – and that’s why Tottenham and Chelsea will more than likely prefer it not to happen.

They’re much more likely to qualify for the Champions League at the expense of one of them if this deal materialises.

The post Arsenal could be signing a £59m player who would scare Spurs and Tuchel - our view appeared first on HITC.