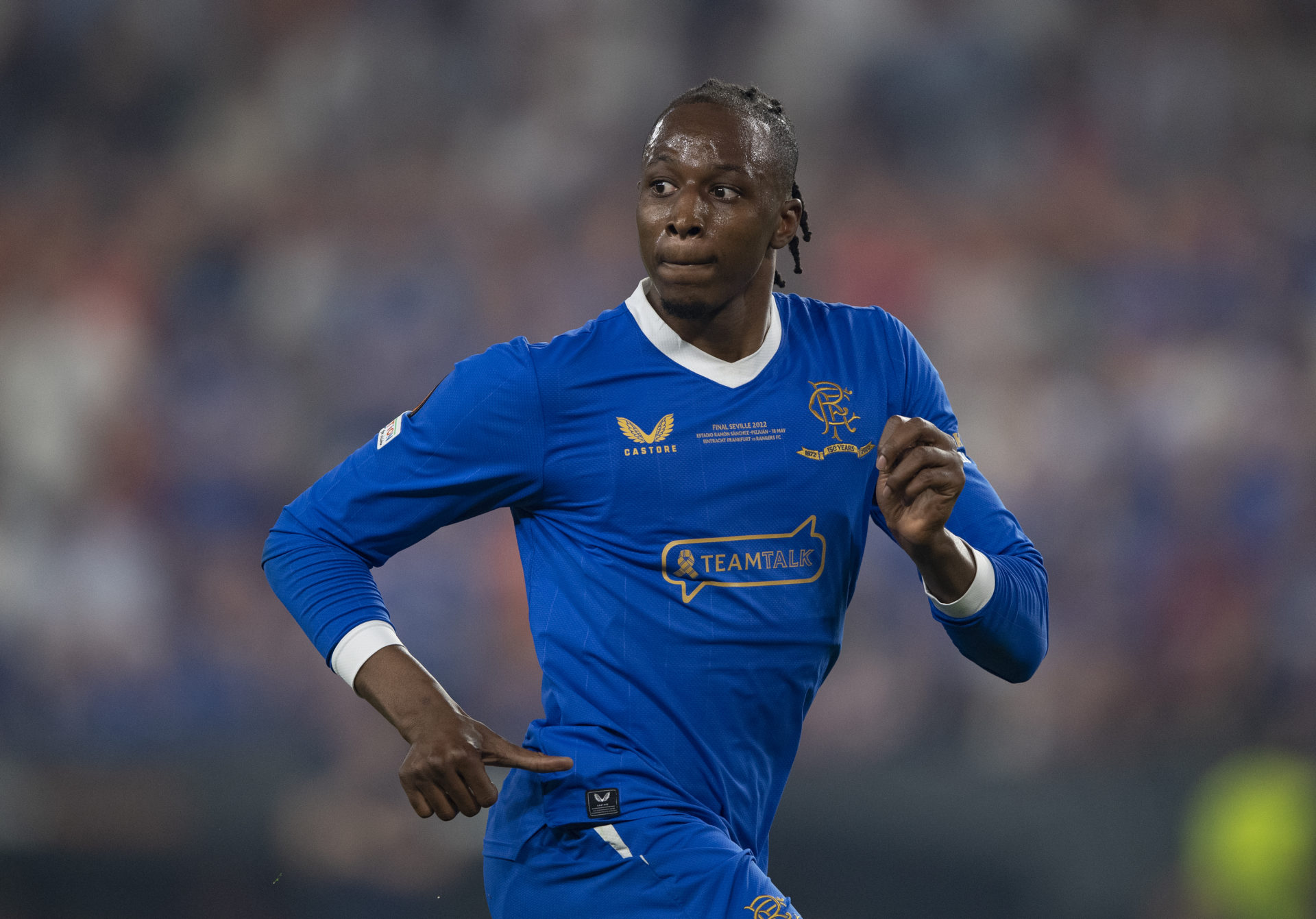 Joe Aribo is keeping his options open this summer with the door still wide ajar to signing a new Rangers contract, despite Crystal Palace leading the Premier League clubs interested.

That’s according to Football Scotland, who report the Eagles are the frontrunners to take the Nigerian south of the border. Fulham and Nottingham Forest are also considering the 25-year-old as a possible target on the back of gaining promotion from the Championship.

But the Craven Cottage and City Ground natives trail the Eagles as Aribo would favour the Selhurst Park side, if he leaves Ibrox. Crystal Palace have made the midfielder’s agent well aware of Patrick Vieira’s interest, with Rangers open to negotiating Aribo’s sale this year.

Aribo is keen on the idea of now proving himself in the Premier League, while a chance to move back to and play in London is very appealing. Yet none of the clubs interested in his signature, either in England or in Germany, has yet submitted a formal offer to the Gers.

Rangers are relaxed about Aribo’s situation, despite his current contract expiring in 2023. Discussions regarding extending his stay at Ibrox will also occur during the coming weeks, with Gers chiefs determined to resolve his future before the Premiership season begins.

The Scottish top-flight campaign will commence on July 30, and decision-makers at Ibrox do not want discussions over his future to roll into the new term. Aribo will enter the talks non-committal to leaving, and could be convinced to stay and help reclaim the league title.

Aribo penning new terms would no doubt delight Giovanni van Bronckhorst after offering nine goals and 10 assists from 57 appearances in all competitions last season. He will also be snubbing reuniting with Steven Gerrard, as The Sun reported Aston Villa are interested.

"Happy to stay": Journo shares CPFC exit claim, it should be a big boost to Vieira - opinion