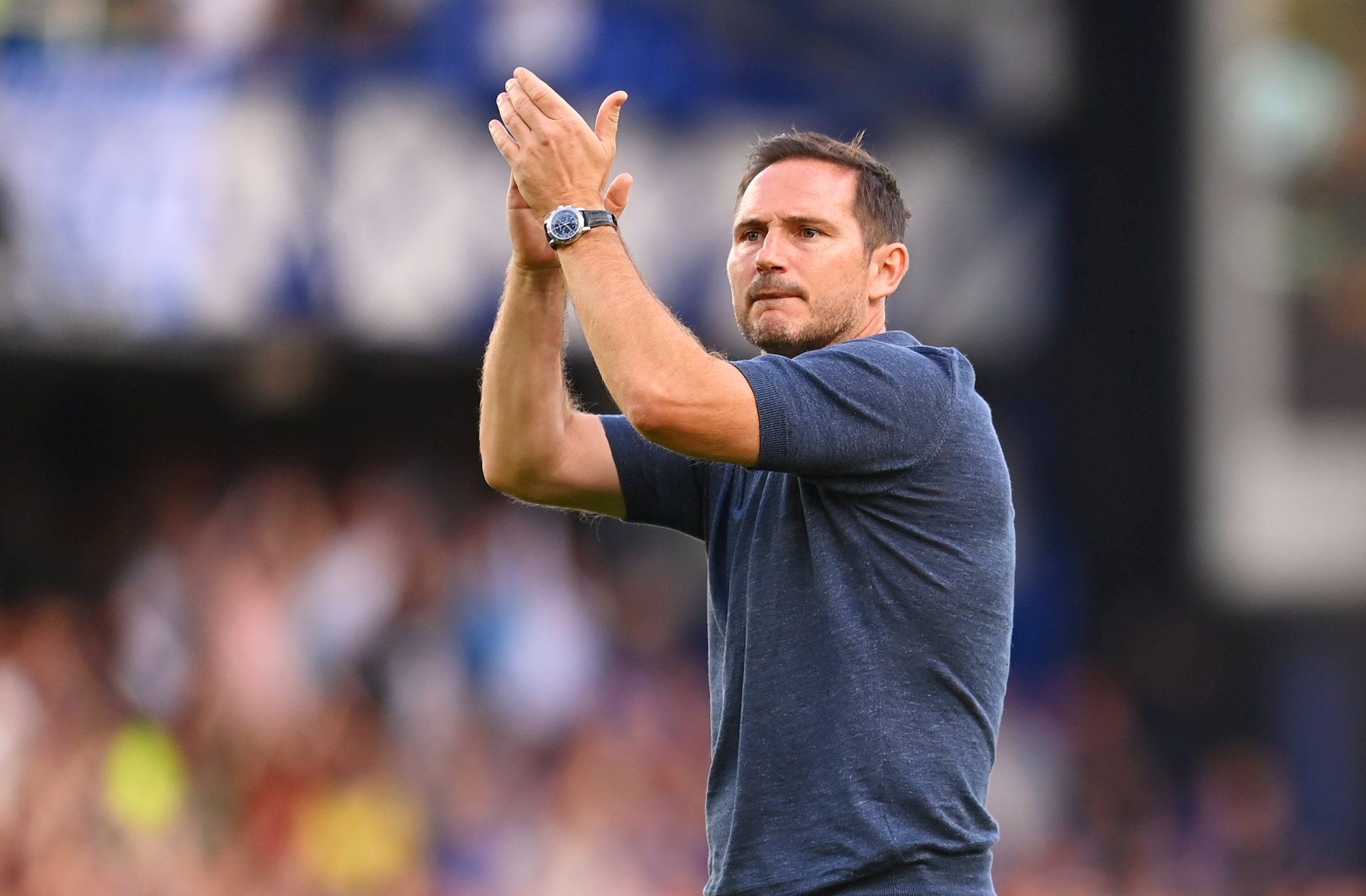 Earlier today, Everton suffered a 1-0 defeat to Chelsea in their Premier League opener at Goodison Park.

It was a painful result to take given the encouraging nature of the performance, but after full-time, Frank Lampard was able to ease the pain slightly by delivering some exciting news to the Toffees supporters.

Well, the 44-year-old has revealed that Everton are “very close” to making a new signing.

As quoted by the BBC, Lampard said: “We want to have a couple more options. We’re all moving in that direction. Dominic’s not going to be out forever. We’ve lost Richarlison. One player is being finalised as we speak. I don’t want to stand here and say it’s done, but we’re very close.”

There is no denying that Everton need more bodies through the door, especially after Ben Godfrey and Yerry Mina both suffered injuries against Chelsea.

Some more depth is needed in midfield, even after the imminent arrival of Amadou Onana from Lille – a player Everton beat West Ham to.

Who Frank Lampard could bring to Everton

So, who is this mystery player?

In our view, it is Idrissa Gueye.

According to Fabrizio Romano, Everton are close to re-signing the man who they sold to Paris Saint-Germain back in 2019.

It was Marco Silva who lost the Senegal international to the French giants, after they parted with a sum of £30m to bring him to Paris.

However, Gueye is no longer fancied at the Parc des Princes after Christophe Galtier replaced Mauricio Pochettino, which seems to have worked out in Everton’s favour.

According to some sources, the PSG stalwart will earn £65,000-a-week when he makes the move back to Goodison Park.

With Onana and Abdoulaye Doucoure alongside Gueye on Merseyside, Lampard’s midfield department is about to become far more difficult to play against.

Everton could have a major injury reprieve