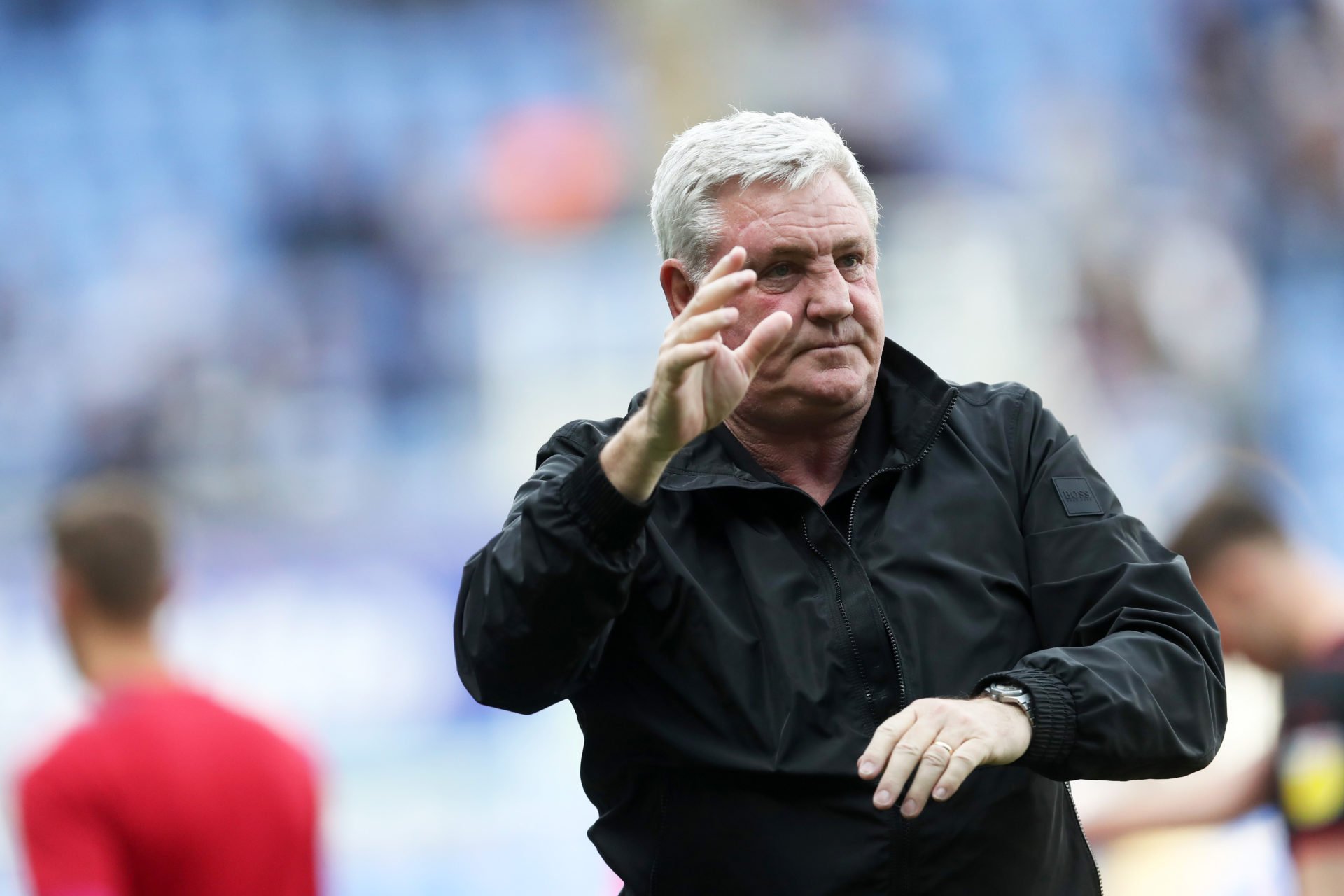 Newcastle United want Antonee Robinson as they target the Fulham left back years after Steve Bruce first wanted to lure him to Tyneside.

Few could really blame the Magpies if they were looking to bring in a new left back in 2023.

Matt Targett’s loan move was turned permanent over the summer but he hasn’t nailed down a starting role in Eddie Howe’s side.

Dan Burn has played there at times but is more of a centre back, so there may be scope for Newcastle to add a quality left back moving forward.

Newcastle are now being linked with a new left back – and it involves raiding a Premier League rival.

It’s stated that Eddie Howe is keen for Newcastle to sign a specialist left back and Robinson has popped onto the radar.

Inter Milan are keen too but Newcastle are now seriously considering launching a move for the American.

Robinson, 25, enjoyed a superb World Cup with the USA, turning in outstanding performances up the left flank.

With blazing pace, the ability to get forward and quality defensive displays, Robinson is making a real name for himself.

If Newcastle do launch a 2023 move for Robinson, it would see them push to sign a player Steve Bruce wanted.

The Northern Echo reported in August 2020 that Bruce had specifically identified Robinson as a bargain addition for the Magpies.

Wigan were going through financial problems at the time and Bruce was keen to raid his former club with a deal for Robinson.

Newcastle couldn’t get a deal done though and Robinson instead joined Fulham, which has proven to be a great decision for him.

The former Everton man is now back on Newcastle’s radar after all and will cost much more than the £2million Fulham paid.

Newcastle fans may not have liked most of Bruce’s reign, but maybe he was onto something with Robinson.

The Pride of London

Chelsea injury roundup ahead of EPL clash with Fulham

The Green Pole: View from the other side – Sunderland (h)