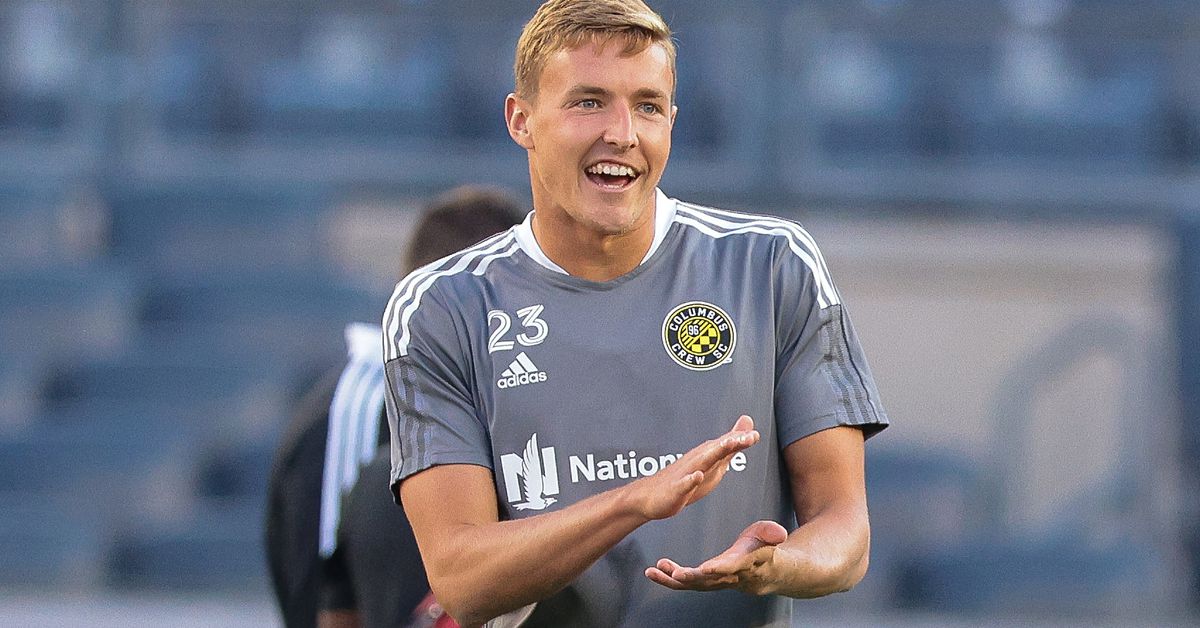 Vincent Carchietta-USA TODAY Sports The first new signings of the year are intriguing ones. Loudoun United continued to fill their roster with players new to the roster today, adding a mix of younger MLS veterans, a USL League One prospect, and a familiar face to coach Ryan Martin. The first is Grant Lillard. The 6-foot-4, 26-year-old center-back played college soccer in Indiana before signing a homegrown contract with the Chicago Fire, appearing in 12 games, starting 8. He moved to Inter Miami and the Columbus Crew in trades in 2019 and 2020, respectively, and did not appear in any 2021 games with the Crew, but was on the bench for 13 games. Sami Guediri also played in Inter Miami in 2021 following League One stints at Greenville and Fort Lauderdale, and starting his career in the German Oberliga. Guediri started his career at midfield but plays left-back of late, and Martin appears to be looking to him and Lillard for leadership in a squad who lost leadership members in Timmy Mehl (Tampa Bay) and Robby Dambrot (Pittsburgh) Next is Trey Muse. Another 6-foot-4 player, the 22-year-old goalkeeper was signed as a homegrown player by the Seattle Sounders when he was 19. Muse spent the bulk of 2019 and 2020 with the Tacoma Defiance, appearing in 24 games (23 starts) and recording 3 clean sheets. He was loaned to the San Diego Loyal in 2021 and allowed 23 goals in 15 games. Another winger, Azaad Liadi is a winger who comes from South Georgia Tormenta in the USL League One, the second straight year Martin has signed a player from the league. After appearing with League One side FC Tucson in 2020, the 23-year-old winger had a breakout of sorts, registering nine goals and five assists in 27 games, both Top 10 rankings amongst the League One. The last one may be the most interesting, as 21-year-old Dane Jacomen is preparing to come on as a goalkeeper, but is not joining the team until June 1. Jacomen played with the Pittsburgh Riverhounds Academy before moving to D.C. United’s, where he appeared with the Black-and-Red in their 2018 preseason. Jacomen recently announced he would forego his final year at Penn University following summer at West Chester United where he allowed five goals in 13 games and was the recipient of the Gold Glove Award for the USL League Two.

Former Rangers man will be released again, just 4 months after he left Ibrox