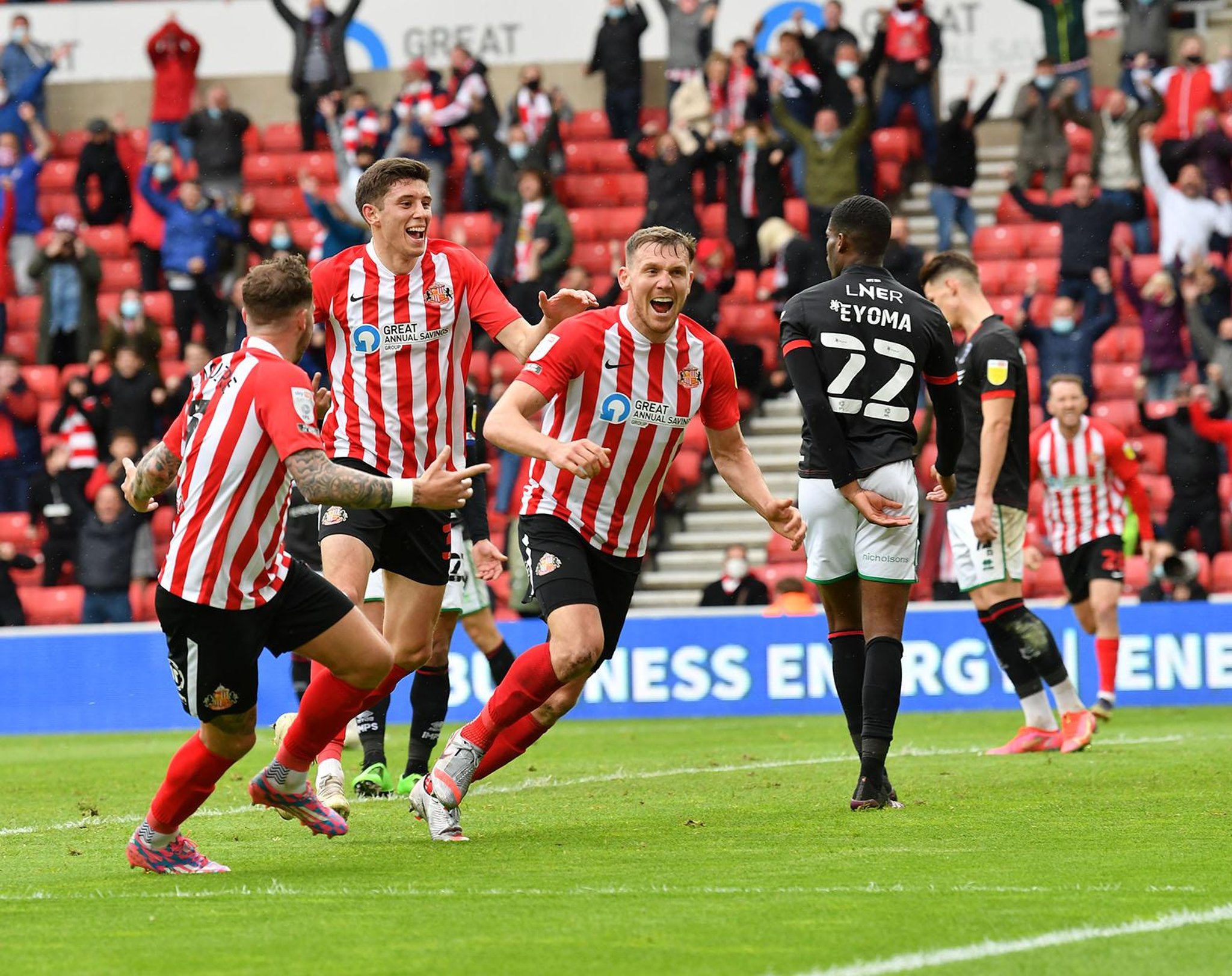 Ex-Sunderland, Middlesbrough and Hartlepool United striker Charlie Wyke is released from hospital after cardiac arrest and reveals how Wigan Athletic

Charlie Wyke has said that he hopes to return to competitive football next year, and has thanked his Wigan Athletic manager Leam Richardson for helping to save his life last week.