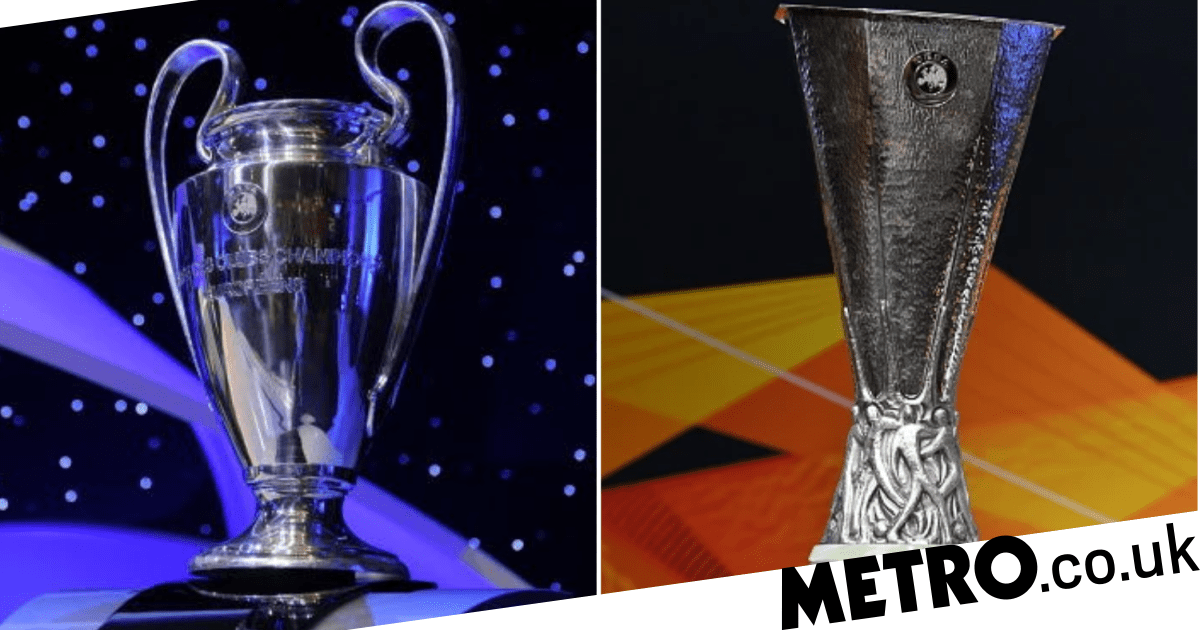 The Champions League and Europa League group stages are now in full flow, with a total of eight British clubs in action across the two competitions.

There has been a mixed bag of results for the teams from these shores, with Manchester City picking up maximum points from their opening two games, compared to Rangers who are yet to score a goal a register a point from their two fixtures.

The British clubs will be hoping to make it a full house of teams through to the knock-out rounds in February 2023.

Here is the full fixture lists for the British clubs in Champions League and Europa League group stage action this season.

BT Sport have the exclusive rights to show live Champions League and Europa League matches in the UK.

Live streams will also be available to BT customers who will be able to view matches online via the BT Sport website and app.

Fans without BT can purchase a monthly pass for £25, with BT broadband not required to watch games on BT’s app and web player.

Full subscription to BT Sport starts from £16 a month, with a package containing BT, Sky and Eurosport available for £41 a month.

This article contains affiliate links. We will earn a small commission on purchases made through one of these links but this never influences our experts’ opinions. Products are tested and reviewed independently of commercial initiatives.

Rangers now want to sign £2,700-a-week man who once said his favourite stadium is Ibrox