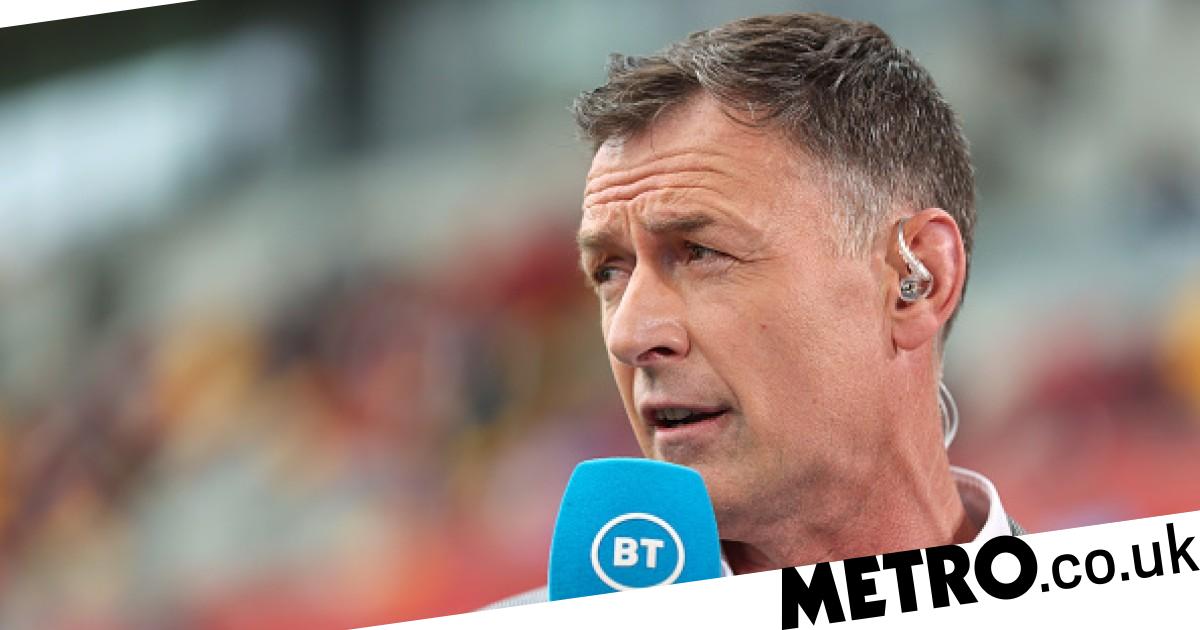 Chris Sutton has made his World Cup quarter-final predictions, backing pre-tournament favourites Brazil to storm into the semi-finals and Argentina to crash out.

Eight teams are left in the 2022 World Cup, with the likes of Brazil, Argentina, England and Portugal bidding to take France’s crown in Qatar.

Ahead of the quarter-final ties, former Premier League striker Sutton has delivered his predictions to BBC Sport, tipping Brazil to progress but Argentina to be sent home.

I’ve worked as a co-commentator for BBC Radio 5 Live at all four of Brazil’s games at this World Cup, and no team has really gone toe to toe with them yet.

Each of their group games started with teams sitting in – defending deep with a low block – and two of the three teams they played, Serbia and Switzerland, did not manage a shot on target.

The difference when they played South Korea in the last 16 was that they scored an early goal in a knockout tie, which opened the game up – and it was 3-0 and over before the half-hour mark.

Having Neymar back from injury definitely helped Brazil in that match, and they made a bit of a statement with the manner of their victory.

If anyone doubted they could win this World Cup, they won’t any more. They flexed their muscles and said: ‘Things are getting serious and we are ready.’

Croatia will play with balance, rather than massed defence – but they certainly won’t be on the front foot.

They only just got past Japan in the last round, but that wasn’t the first time they found a way to get through a game.

I can’t see them going any further, though. They have got some good players – young and old – but Brazil will be too strong.

Whoever wins this tie, it is likely to mean the end of the road for at least one footballing legend at a World Cup.

Netherlands coach Louis van Gaal is probably in his last job in management, while this is almost certainly Argentina icon Lionel Messi’s final tournament on this stage.

Van Gaal is doing things differently to the traditional 4-3-3 the Dutch usually play, but they have been effective, even if they are not exactly beautiful to watch in the way their great teams of the past were.

Argentina have played with a little more panache on their way to this stage, helped by some pieces of brilliance from Messi. but they are a team with issues of their own.

You can definitely get at them and create chances, and I feel like Netherlands forwards Memphis Depay and Cody Gakpo might get some good opportunities.

Have I mentioned before now that the Netherlands are my left-field pick for the tournament? As I said, they don’t play the prettiest football, but they get the job done. I’m sticking with them here, too.

Argentina’s fans are the best at this World Cup; they are certainly the loudest. Any team with Messi in their side won’t go quietly, but they might be heading home soon.

Bringing in Goncalo Ramos for Cristiano Ronaldo was a great pick by Portugal manager Fernando Santos for their win over Switzerland in the last 16.

I like that sort of strong management after Ronaldo’s behaviour when he was taken off during their defeat by South Korea at the end of the group stage.

Like Manchester United, Portugal appear to be better off without Ronaldo.

They were so impressive against the Swiss, which was a big surprise to me – but then I didn’t know Ronaldo wouldn’t start.

Morocco are going to find this game a lot harder than stopping Belgium or Spain, but they are super-organised defensively – they have only conceded one goal at this World Cup – and extremely aggressive on the break.

It worries me that they might be without West Ham United’s Nayef Aguerd, who came off injured against Spain and is one of their key defenders.

But I really want Morocco to go though – their fans are amazing and it would be a sensational story for them to reach the semi-finals.

My head is telling me Portugal, because they are bubbling with confidence now, but I am a bit of an old romantic – and I am going to follow my heart here.

We will all have our ideas about who should start for England and what formation they should play, but Gareth Southgate has barely put a foot wrong so far in Qatar, and he will have a plan for this game too.

Southgate was getting panned before this World Cup started because of some poor recent results in the Uefa Nations League, but down the years he has done a great job and he doesn’t get the credit he deserves.

Suddenly he has got England in a position where the expectation is there again, but now it gets really serious – England need to win three games to win the World Cup and they are facing some top-quality opposition, starting with France.

Southgate’s side will have plenty of defending to do on Saturday. If they do stop Kylian Mbappe, they have got Ousmane Dembele to deal with on the other flank – and Olivier Giroud up front as well.

But Mbappe, Dembele and Antoine Griezmann do not work hard when they are out of possession, so if England are brave they will get chances.

I definitely think England can win this tie. However, before the tournament, France were my pick to win it and I feel I have to go with the holders to go through on that basis, although it is going to be very close.

I also predicted England would only go as far as the quarter-finals. I really hope I am wrong.