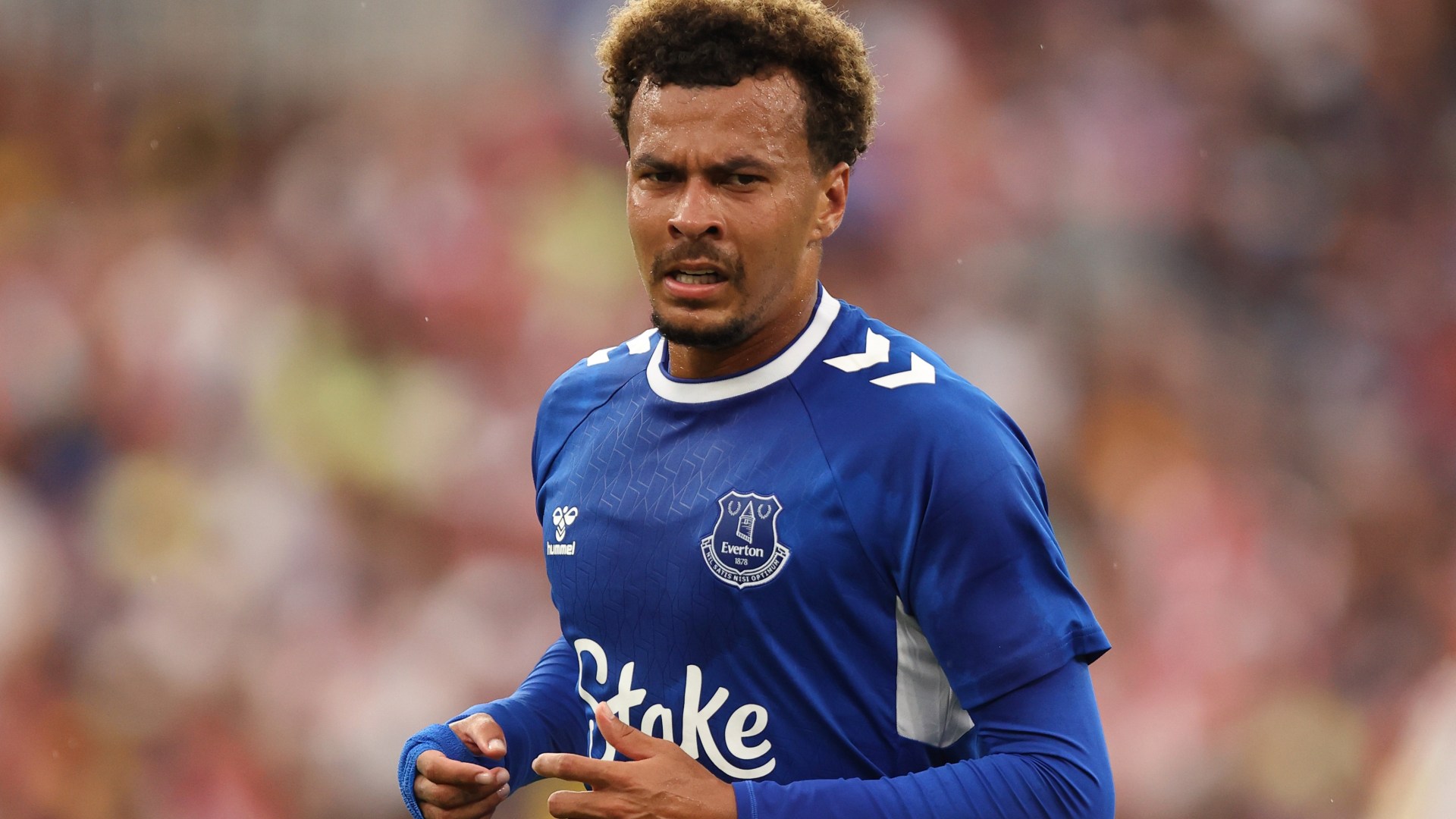 Rangers legend Ally McCoist would love to see Dele Alli at Ibrox instead of watching the midfielder waste his career at Besiktas. Alli has made just 13 appearances, including one start for Everton after leaving Tottenham on a free transfer in January. Alli’s Everton future hangs in the balanceGetty The 26-year-old now looks set to move to Turkey to join the Turkish giants on loan, with the club having the option to buy. McCoist, though, claims said it’s sad to see his career path over the last few years and thinks he’s too good for the Turkish league. “It’s two or three steps down [from the Premier League], he told talkSPORT Breakfast. Asked if he would take him at Rangers, he said: “All day, man. All day. Yeah. I do, I really do [think he’d do a good job]. I’d take him all day man. “He’s completely and utterly lost his way,” stressing the Scottish Premiership is not the walk in the park many people think it is. “It’s not easy, don’t think for a minute it’s easy. You look at the players that have come to Rangers beforehand, I’m not saying they’ve struggled but they’ve not been as big a success as people would have thought. Most read in Football moves Alli to Besiktas, Man United's Rabiot deal collapses, Casadei to have Chelsea medical talent Rangers star 'should be in Premier League', says O'Hara, who he'd have at Tottenham HOPE Man United 'will be sold in the next 24 months' and 'there are people circling' DEAL 'It's in play' - Jordan reveals he's 'potentially looking at' buying Coventry City surprise Ajax's reaction to Man United's bid for Martinez and Arsenal's concerns revealed vile Andersen reveals death threats in '300-400' abusive messages sent after Nunez clash McCoist insists he would have loved to have seen Alli at RangersGetty “It’s a difficult place to play. But if you do play there, it’s a fantastic place to play. “I’m really sad that Dele Alli is going to the Turkish league. He just looks lost. He needs to go and not so much feel loved, but feel comfortable and go and enjoy himself. “It’s a sad story, it really is.” Alli was once a player who was scoring goals at the highest level for Spurs, and was even seen as the next golden boy of English football. The player was instrumental in England’s run to the 2018 World Cup semi-final, but has not looked the same since 2019 for various reasons. Offer Of The Day BETFAIR NEW CUSTOMERS: Bet £10 on 13.50 York on Wednesday, Get £60 in Free Bets* – CLAIM HERE PADDY POWER ALL CUSTOMERS: Bet £5 via the talkSPORT EDGE app with Paddy Power and get a £5 free bet – available to all customers* – CLAIM HERE Paddy Power All Customers: Place a £5 Sportsbook Bet through the talkSPORT EDGE app between the 1st and 31st August. Get a £5 free bet on the next Monday after your qualifying bet. T&C’s apply. 18+ Begambleaware.org Betfair: 18+. New customer offer. Bet £10 on SBK on the 13:50 York, Wednesday, 17th August. Get a £10 free bet for each of the remaining races on the card (£60 in total). Only deposits with Cards apply (Apple Pay deposits excluded). T&C apply. begambleaware.org SEE ALL FREE BET OFFERS FOR NEW AND EXISTING CUSTOMERS HERE