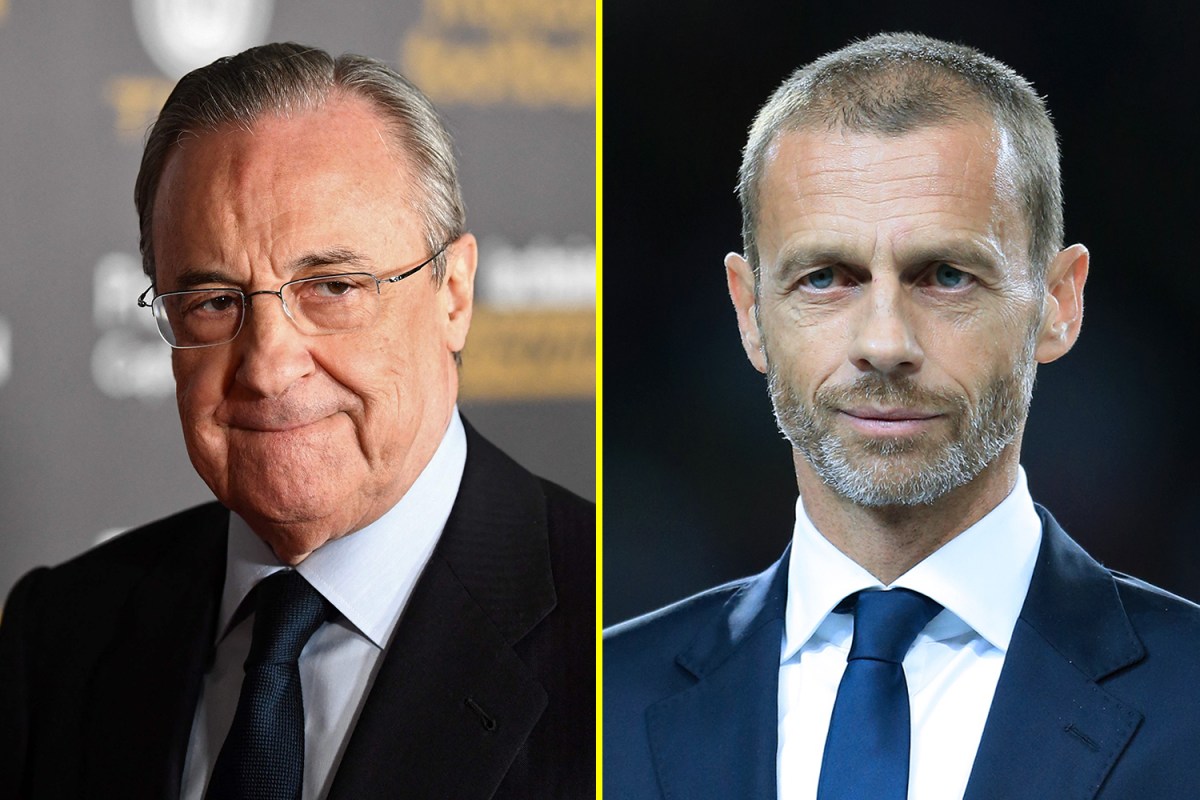 European Super League will ‘save football’, says Florentino Perez, who hits back at Aleksander Ceferin and insists players will NOT be banned from UEF

Real Madrid president Florentino Perez has launched a staunch defence of the European Super League, claiming its introduction will ‘save football’. Perez is fronting the ambitious project, which has the Premier League’s ‘Big Six’ on board, as well as Real Madrid, Barcelona, Atletico Madrid, Juventus, Inter Milan and AC Milan. The plans have received widespread […]

'Grealish and Hakimi': Some Arsenal fans react to latest transfer news from The Sun

'I'd be very surprised': Pundit thinks 'world-class' 31-year-old could sign for Celtic

'Fingers crossed': Some Leeds fans send message to Alex Mowatt after announcement is made