Gary Neville responds to fans who mocked him over Spain comments 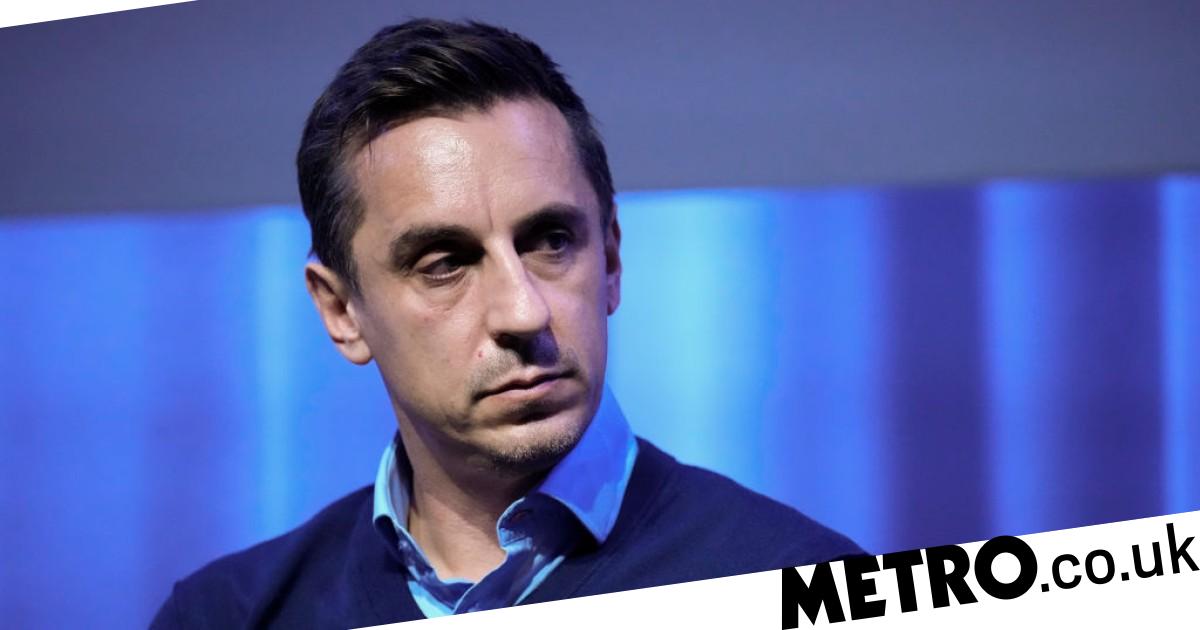 Gary Neville has responded to fans who mocked him over comments he made about Spain at the World Cup in Qatar.

Spain were eliminated in the last 16 on Tuesday after losing to Morocco on penalties in what was a poor performance despite dominating possession.

Luis Enrique’s side managed just two shots on target across the 120 minutes and never looked like scoring in a toothless attacking display.

Neville shared his thoughts on Spain before the tournament started and predicted that Spain would not go far in Qatar due to their weak attack.

‘They’re a little bit in transition,’ Neville told ITV at the time. ‘Still struggling to produce forwards… I worry about them up front. It’s OK but there is no goals in it.’

He was then largely ridiculed as Spain thumped Costa Rica 7-0 in their opening group match before adding: ‘I think we [himself and journalist Guillem Balague] will be proved right!’

Spain were then held to a 1-1 draw by Germany before losing 2-1 to Japan as they missed out on top spot Group E, qualifying for the last 16 in second place.

That saw them face African side Morocco, who beat them on penalties to secure their first-ever spot in the quarter-finals of a World Cup.

Quizzed over his remarks about Spain following Morocco’s shootout victory, Neville told ITV: ‘I felt a bit of a fool [after they beat Costa Rica] to be honest with you!

‘I felt that strongly before the tournament started [Spain would struggle], then they went and scored seven against Costa Rica, and you think, ‘Wow, what is going on’.

‘But in the end they haven’t got enough up front. They’re not ruthless and not clinical enough.’

He then took to Twitter to retweet a post which read: ‘Gary Neville said before the Costa Rica game that this Spain side would struggle to go really far in the World Cup because of their lack of goals.

‘And we all laughed after they scored seven. But he was spot on.’

MORE : Morocco stun lacklustre Spain on penalties to bag World Cup quarter-final spot for the first time in their history