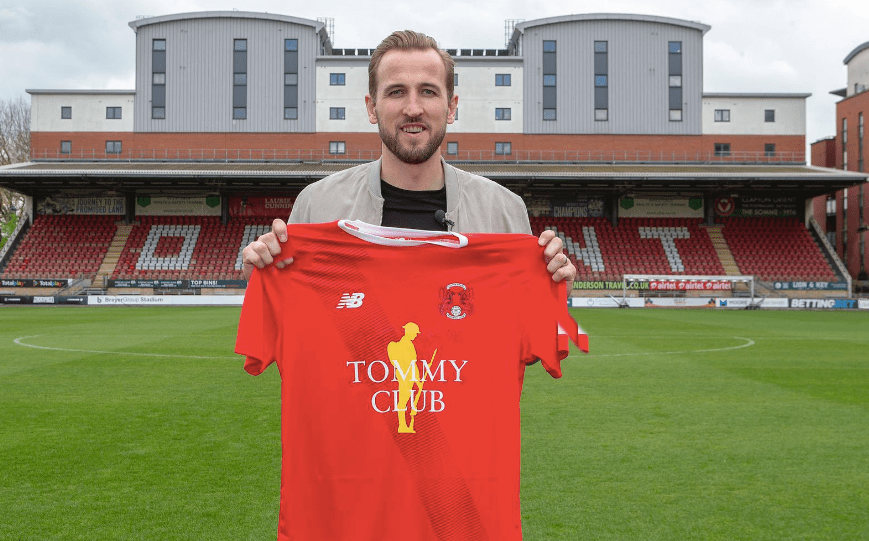 League Two club Leyton Orient have renewed their ‘magic partnership’ with Harry Kane for the 2021-22 season. The Tottenham striker, who spent a season on loan with the O’s during the infancy of his career, raised eyebrows after he bought the shirt sponsorship of his old club last year. Kane donated the sponsorship to three […]

'Are they serious?' Carragher cannot believe who Tottenham could reportedly sign

£12m ace could join Burnley with Collins, he’s excited to play for Dyche