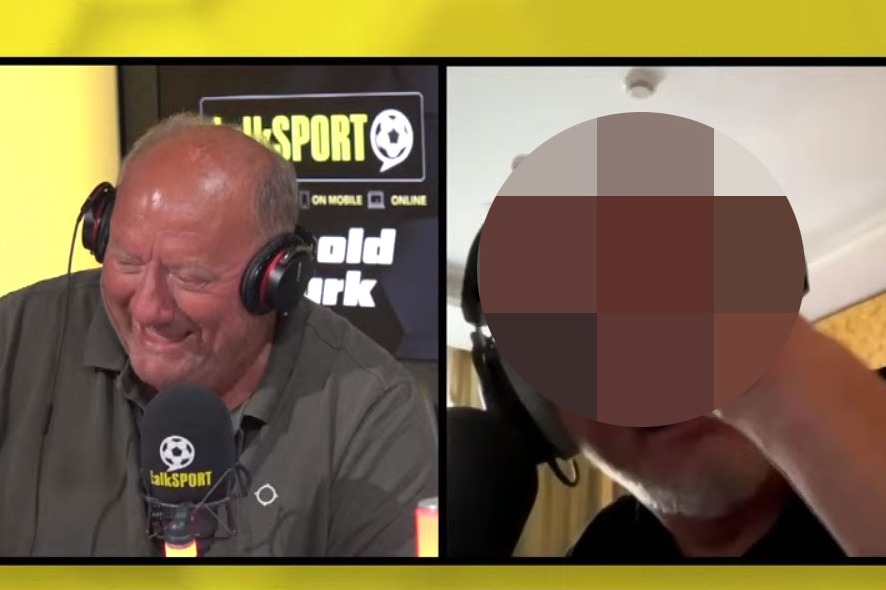 Poor Ally McCoist – after watching his beloved Rangers suffer an agonising defeat in the Europa League final, he probably wanted a quiet morning with his own thoughts. Instead, he had to go live on air on the talkSPORT Breakfast, with diehard Celtic fan and old mate Alan Brazil – and if Ally was hoping […]

Arsenal hold talks for £50m Tottenham target, Henry said is 'one of the best' in Ligue 1

Report: £45m star is asking his club to let him leave after rejected Arsenal bids

£3.5m ace responds when asked if he's joining Celtic or Rangers this summer