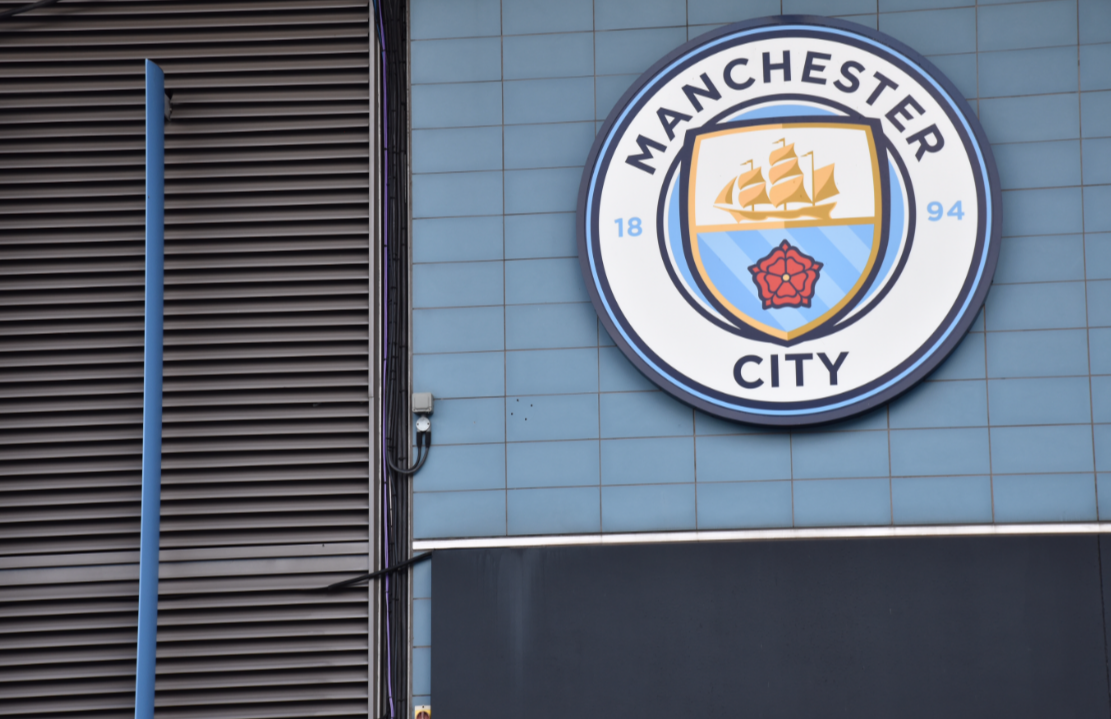 Even though Bernardo Silva and Barcelona seemed keen on his move to the Camp Nou this summer, it seems Manchester City won’t be letting that happen. A new update from Marca today claims that the midfielder ‘will not play’ for the Catalan side this season, as ‘there’s no option’ for the La Liga giants to land him. According to the story, Manchester City decided to ‘declare him untransferable’ at this moment, as Pep Guardiola can’t lose one of the best players in his squad at this stage of the transfer window. Marca claims the transfer had always been ‘complicated’, with the Premier League side not interested in selling, and only considering offers over €100m. And it turns out Barcelona never even placed an official bid. Money had always been a problem for the transfer, even though Barça still managed to make some big signings in this window. Now they’d need to make other sales, such as Frenkie de Jong’s, but still, that’s considered to be ‘too late’, especially because of Manchester City’s stance on the situation. The post Man City block midfielder’s exit – Pep Guardiola’s side declare him ‘untransferable’ appeared first on Sport Witness.