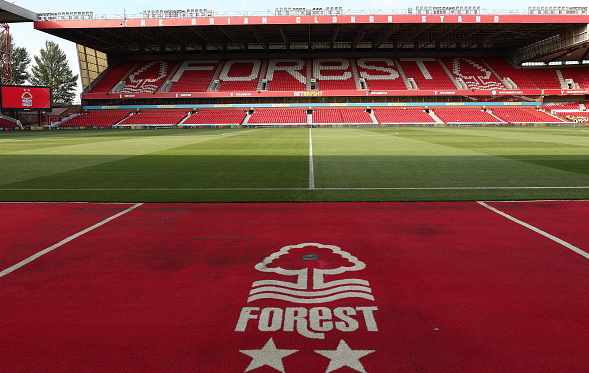 Nottingham Forest sporting director Filippo Giraldi has insisted the Premier League is not a ‘paradise’, with many players struggling to adapt to life in the country. Giraldi arrived at Nottingham Forest in October after something of a regime change at the club following a busy summer transfer window. The club welcomed no fewer than 29 new players to the club in the summer window after promotion from the Championship last season and the departure of 18 players as well. Their outlay of €161.95m was one of the biggest in Europe but is yet to truly work out for them, with Steve Cooper struggling early on to work out his best team and system. It led to a disastrous start to the season and a change in power at club, with them bringing in Giraldi and a new team behind the scenes after the club’s ownership elected to back Cooper long-term. It is now Giraldi’s job to plan for the January transfer window, with Nottingham Forest likely to be busy again as they look to continue strengthening in their bid to avoid relegation. That’s a difficult task for clubs like Forest, something Giraldi is more aware of, with him detailing exactly what is needed in his latest comments. “It (being a Premier League player) means getting used to giving less importance to what is off the pitch and concentrating more on the pitch,” he told Tuttomercatoweb. “In Italy we carry around this constant search for an alibi. We have to work on what we can improve on, go beyond sacrifice. “It is no coincidence that lately players who come from the Premier League to Italy adapt very quickly. Those who take the reverse route need more time to acclimatise. “I don’t see the Premier League as a paradise and Italy is not, but here any team can buy important players and this raises the general level a lot.” The post Nottingham Forest chief highlights what players need – Bemoans spending power in the Premier League appeared first on Sport Witness.