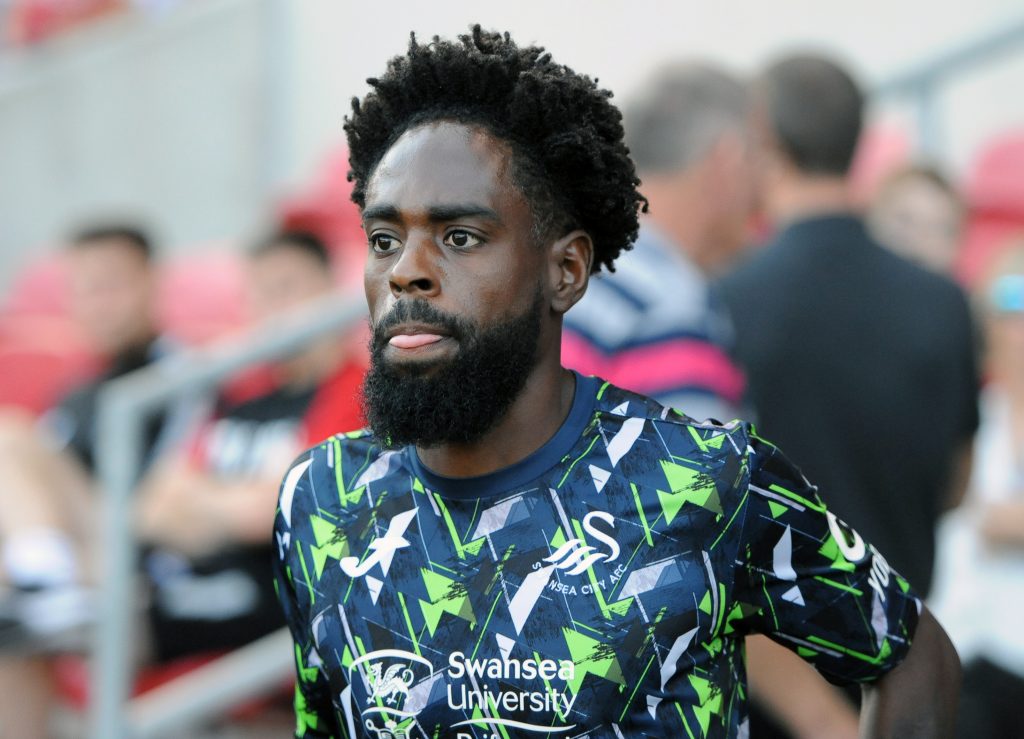 Premier League-winning winger announces retirement from football - originally posted on Sportslens.com Former Swansea City and Leicester City winger Nathan Dyer has announced his retirement from football. Dyer started his career at Southampton, where he spent ten years in the youth teams before earning his first professional contract in 2005. He had a brief but successful loan spell at Burnley before becoming more of a regular in […] From Sportslens.com - Football News | Football Blog